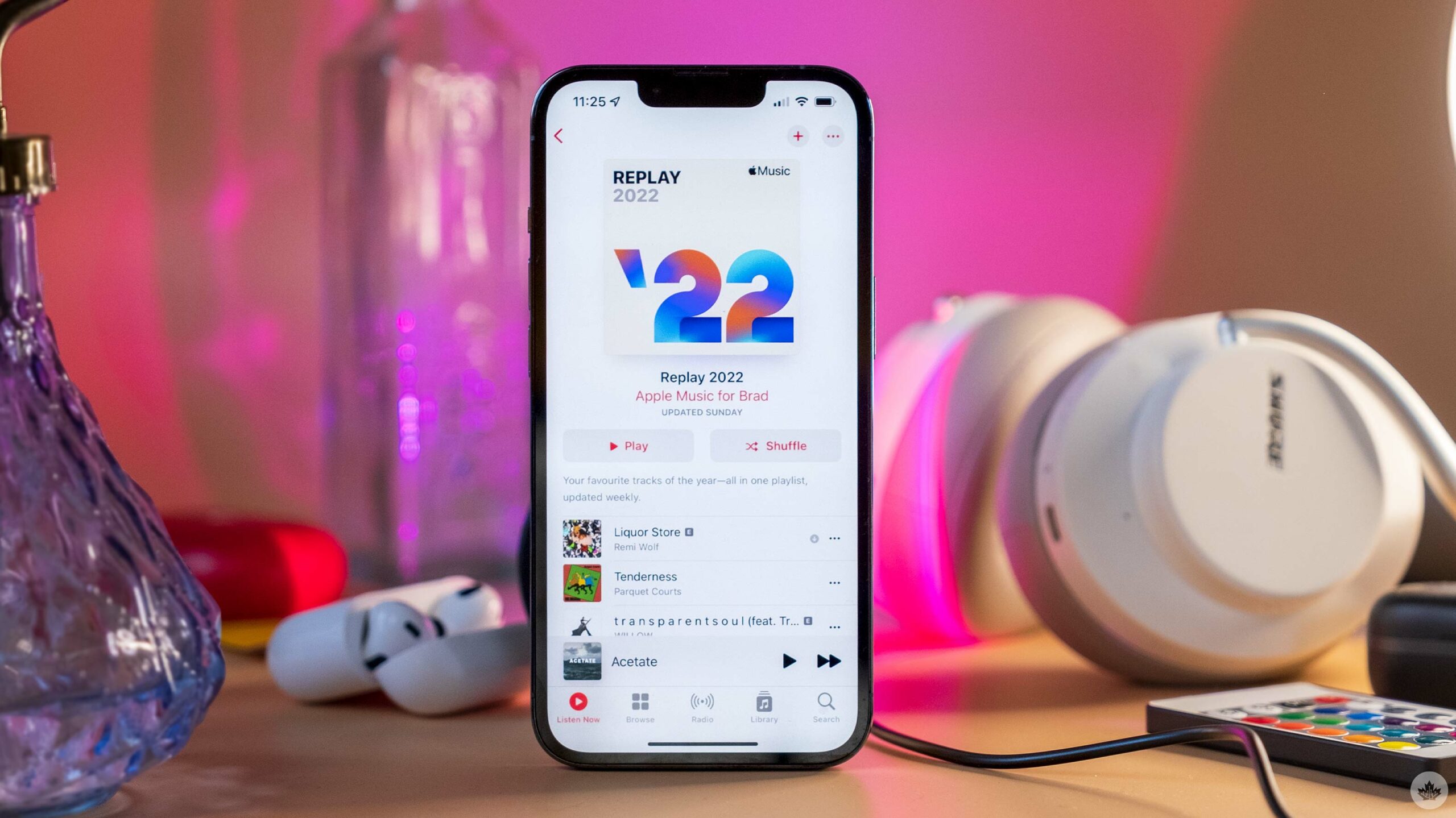 Apple Music is already showing users their most-streamed tracks of 2022.

In an effort to capture some of the magic of Spotify Wrapped, Apple launched an algorithmically generated Top Songs playlist called “Replay” in 2019. Unlike Wrapped, the Replay playlist is available almost year-round. , and as long as you used Apple Music during that time. year, you will have a corresponding playlist. For example, my Replay playlists date back to 2015.

Like other Apple Music Replay lists, the new version includes your top 100 songs. You can find it at the bottom of the “Listen Now” page on the mobile and desktop versions of the app. If you want a more detailed breakdown a bit more in line with Spotify Wrapped, you can visit music.apple.com/ca/replay to see how many hours you’ve listened to and other stats.

All in all, while it’s not the zeitgeist that Spotify Wrapped is, it’s still something. That said, I expected a little more from Apple. Apple Music’s Replay section shows only your top songs, top artists, number of artists, and total hours listened to. In contrast, Spotify Wrapped makes its stats an event with fun little trivia, more stats (some meaningful, some not), and it’s all wrapped up in a cool-looking shareable interface.

The music streaming landscape has changed drastically lately, with an increasing number of users leaving Spotify to try out platforms like YouTube Music, Apple Music, etc.