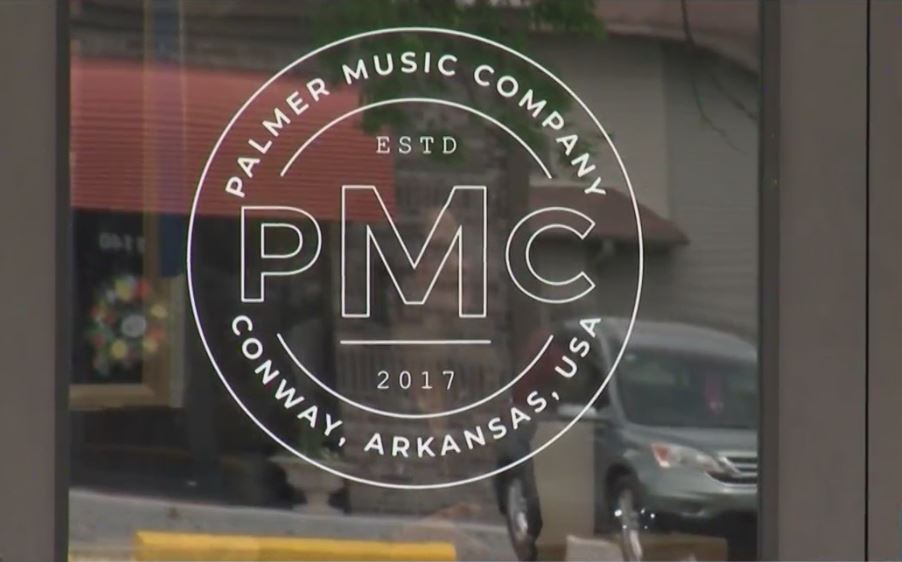 CONWAY, Ark – A Conway business finds property in a stressful situation after being asked to move and given just 60 days to do so.

“The thing is, we really had no choice,” said Preston Palmer, owner of Palmer Music Company.

“Music has always been a big part of my life,” Palmer said.

Last month, Palmer said he was told the property he was renting had been sold to another company.

The new owner’s intention was to demolish the space, giving Palmer 60 days to vacate.

“It was a lot of things that needed to happen like yesterday,” Palmer said.

Suddenly, Palmer had two months to find a new space, get city permits, renovate, and reopen.

“I didn’t think there was a way,” Palmer said.

Palmer says construction crews were booked for two months, and the artist he wanted to help design the space was also busy.

“I was like, I don’t have availability until July,” Conway artist Jessica Jones said.

Palmer said a move that quickly seemed impossible until it wasn’t.

“I was able to find friends of mine who were willing to bend over backwards to help me out,” Palmer said.

“It’s the solidarity of we’re all in this together,” Jones said.

Jones says the sacrificed time was a no-brainer, it’s part of being a local business.

“We really support each other,” Jones said.

Despite the stress, Palmer says the move was a blessing in disguise and the push they needed to grow.

The new store is scheduled to open in downtown Conway on June 1.

Spotify Brings Back Political Ads After Removing Them in 2020