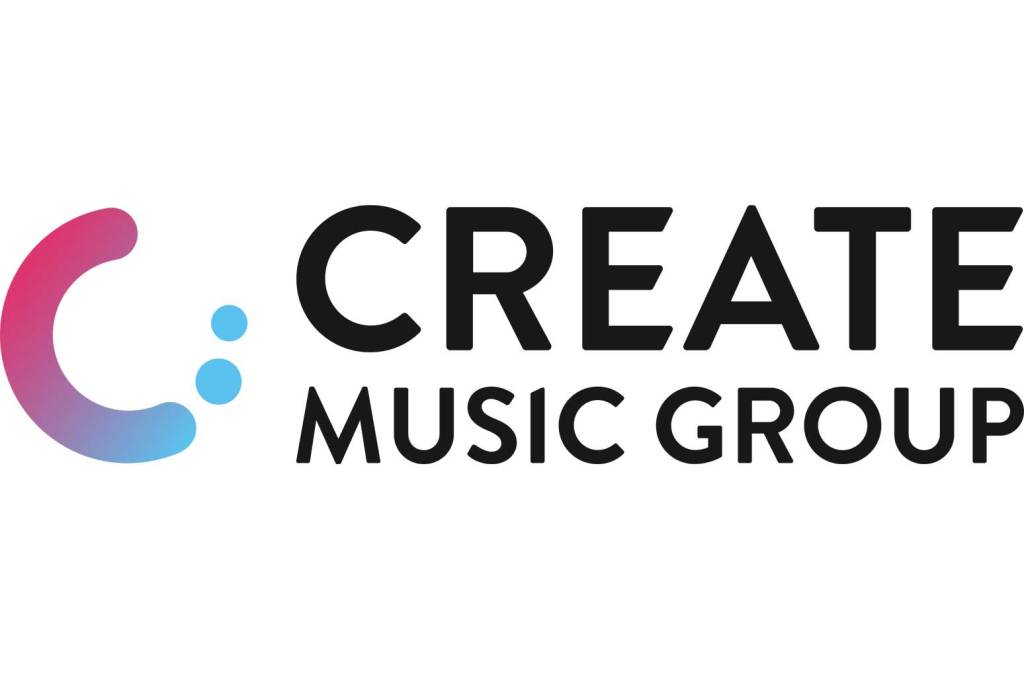 Create Music Group has acquired a majority stake in The Nations, a suite of curated YouTube channels that focus on electronic music and have a global audience of 60 million.

A representative for Create declined to name the purchase price for the deal, which will integrate The Nations with Los Angeles-based Create. Since launching in 2015, Create has become a leading YouTube collection specialist while also expanding into monetizing mixtapes and creating video content beyond official music videos. The company works with major artists, labels and brands, including Jennifer Lopez, Marshmello and PepsiCo, and announced 2021 revenue of $150 million.

The deal includes the acquisition of the independent label Humble. Humble. was founded in 2017, and its artists, including Said The Sky, Arrested Youth, Inzo, and Des Rocs, have been featured heavily on Nations channels, generating over 200,000,000 global streams on DSPs in the last year. The label, which is headed by the vice-president Sarah Landy and head of programming for The Nations Brandon De Oliveira, will leverage Create’s 400 million viewership to promote its listing.

The Founder of Nations Andre Benzwho launched the company at the age of 15, with the president of The Nations Creighton Burke. will continue to operate both The Nations and Lowly. In 2012, Benz launched the project with a single channel, Trap Nation, which became YouTube’s most popular electronic music curation channel on the platform, helping to launch some key artists in the then-emerging trap genre.

“This acquisition not only adds significantly to our direct global audience, but also brings The Nations founder Andre Benz, Chairman Creighton Burke, and a talent pool from one of the industry’s most groundbreaking conservation companies into the group Create Music Group., “Create co-founder and COO alexander williams said in a statement. “We are particularly excited about Lowly. whose artists will now have direct access to our audience of 400 million. We can’t wait to get started.

The deal also creates a new joint venture that will focus on Web 3, including NFTs, the metaverse, games and more.

“Both Create and The Nations were launched by harnessing the power of Youtube to break artists,” says the founder and CEO of Create Music Group. Jonathan Strauss. “Create has accomplished this through technology while The Nations has done this through curation and brand building. Together we are unstoppable.