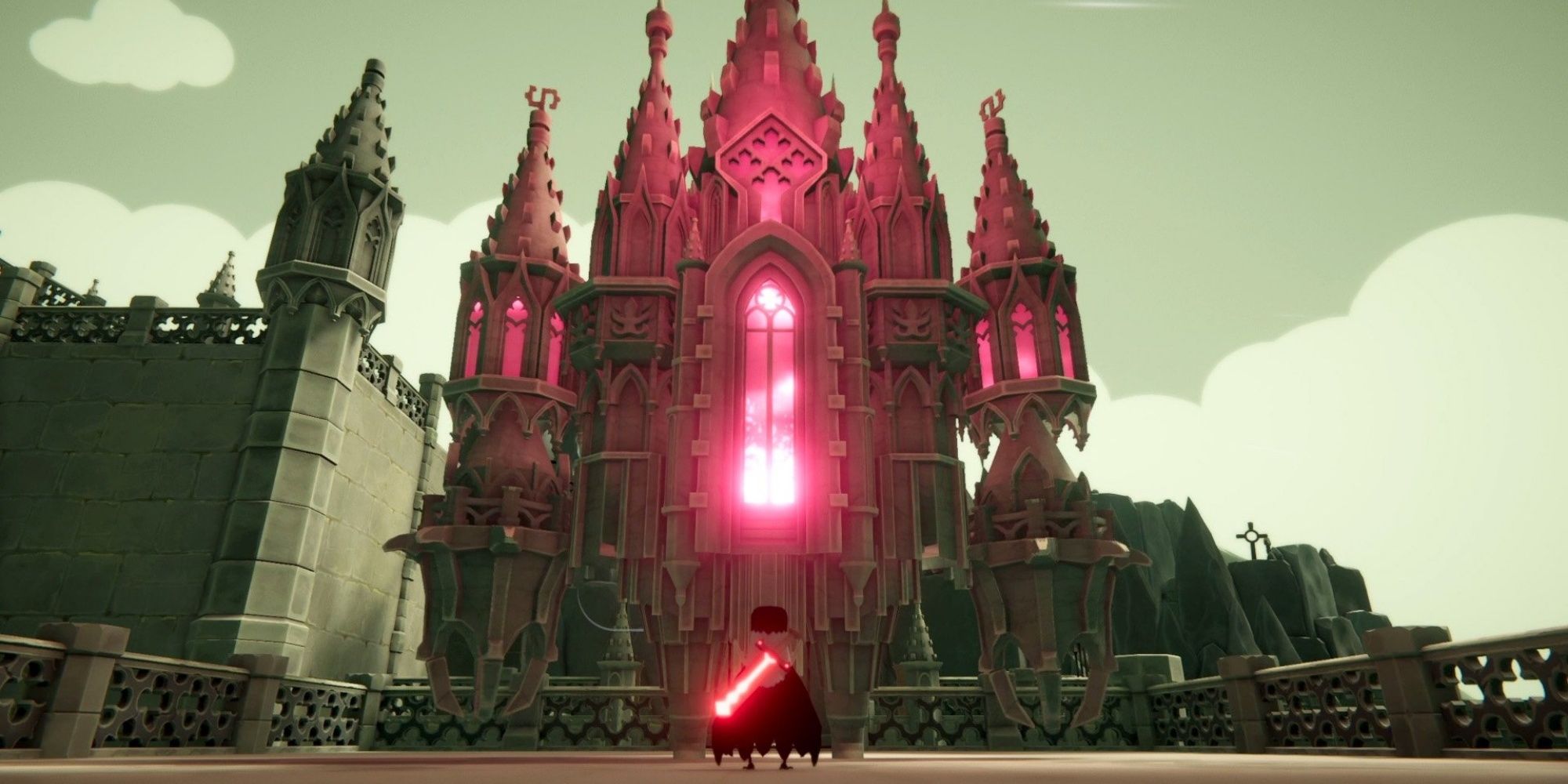 Take your little grim reaper with you wherever your headphones go.

Death’s Door is a great little indie adventure thanks in large part to its classic gameplay, but what really sets Death’s Door apart from this cluttered genre is its music. This game has a soundtrack that is unlike anything else, and it’s definitely something I listen to all the time. From working out at the gym to driving to grocery shopping, this soundtrack works with everything.

And now you don’t even have to keep streaming it to David Fenn’s YouTube account anymore. The Death’s Door soundtrack is now available on Spotify, iTunes, Apple Music, Amazon Music, Deezer, and Tidal. There are six streaming platforms to choose from.

Death’s Door sound designer and songwriter David Fenn recently posted a video on his YouTube channel showing how he created the music for Death’s Door’s epic boss fights. There are a lot of layers in Frog King’s boss music, starting with a phase one jungle drum beat to an orchestral transition once the fight gets “real”.

The real secret is to align the transition with exactly what the player is doing. Death’s Door soundtrack loses some magic without that special timing, but it’s still the perfect accompaniment for an evening jog.

Developer Acid Nerve also recently revealed an original Easter Egg regarding Death’s Doors levers. Throwing the levers attached to the small bird statues, the wooden peg straightens and the statue’s mouth turns into a cheeky smile. You wouldn’t necessarily notice it if you didn’t pay close attention to it, so Acid Nerve posted a gif where this effect was pretty hard to miss.

Next: PlayStation Updates Multiple Game Pages, Possibly For Next State Of Play

Players are divided over the graphics of the GTA trilogy

A trilogy of opinions.

A freelance writer and contributor to The Gamer, Sean is originally from Toronto, Canada. If you ask Sean what he likes, he’ll say, “Robots, Ninjas, Donuts – in that order.”

YouTube Music Goes Audio-Only For Free Users: What Changes And When

How to structure songs – according to Spotify (video)