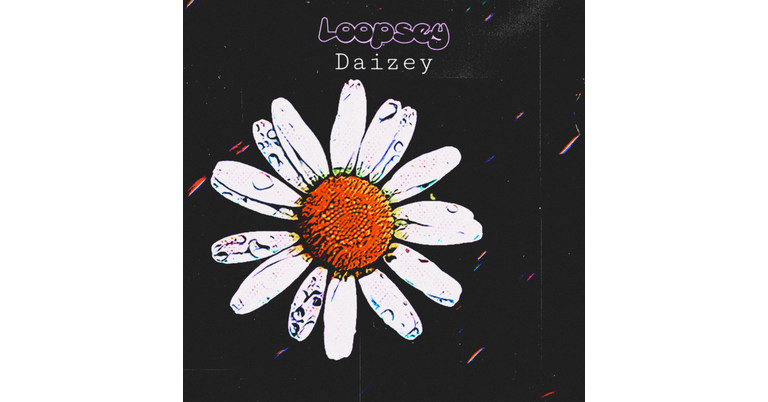 Cory liggins, known professionally as Loopsey, began producing music at the age of 13 in response to a classmate who told him he would never have what it takes to be successful in the music world. Now 30, he started his career as a rapper, but struggled to feel at home as a lyricist. He has now turned to electronic dance music. He’s determined to create music that uplifts and inspires listeners to embrace positivity every step of the way. Loopsey composed “DAIZEY” as an ode to a friend who lost a relative to COVID-19. This touched Cory deeply as he also lost his father to lung cancer in 2017.

â€œI was devastated when my father died. When I heard of the death of my friend’s father, I didn’t know what to say to her. Things got tough for her at a time when I was making good progress in therapy. I felt deeply empathetic with her situation and decided that I wanted to do a song that would cheer us both up. Music makes us feel, and I think it’s more powerful than anything. I could have told her. She was the one who encouraged me to release the song. “

Loopsey then decided to devote his time and effort to being an ambassador of joy. “DAIZEY” responds to this premise with as much grace as a thrilling intensity.

â€œI didn’t expect so many people to enjoy my music. When I rapped it was always about struggling and negativity. It put me in a dark place. I just decided one day that I was going to laugh, be happy and slightly cheesy songs because I saw for myself that positivity helps people. That’s all I ever wanted. I feel like I have already reached the top. “

You can listen to the song here and stay up to date with future releases of Loopsey here.