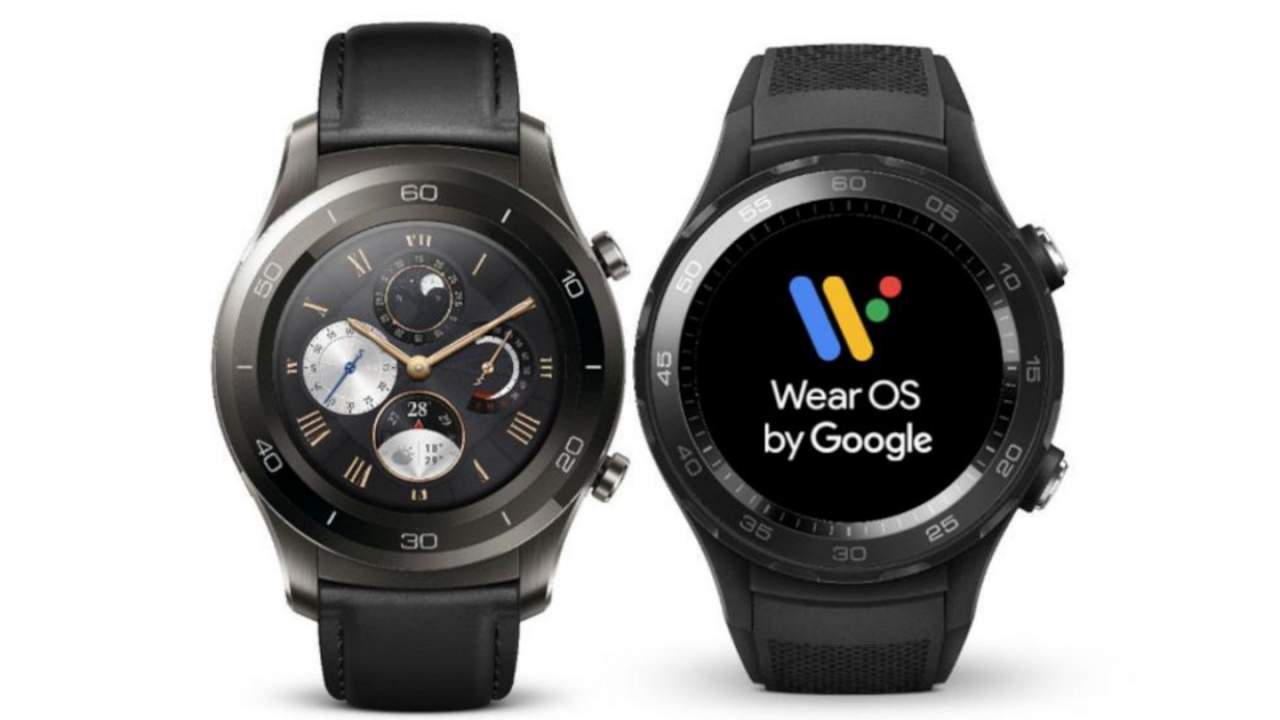 Last month, YouTube Music’s smartwatch app was only available on Galaxy Watch 4 exclusively, which was pretty limited given that only a few people own the latest Samsung smartwatch. A few weeks later it became available for Wear OS 2 devices powered by Snapdragon Wear 4100. The promise was that older smartwatches would also benefit from the music streaming app and now, finally, it’s actually available for them. smartwatches running on the Wear 3100 chipset. and the latest version of Wear OS 2.

“Old” smartwatches equipped with a Snapdragon Wear 3100 chipset will now be able to install the YouTube Music application on their device. You can search for it on the Google play store either on your watch directly or through the phone client using remote download. You’ll be able to download playlists to your device so you can listen to music even without your smartphone nearby, whether you’re running outside or shopping around the house.

You will of course need a YouTube Music Premium subscription to be able to listen to it on the go. The app displays “Downloads” which may include your offline mix, likes and discover mix, “Recommended” for some suggested playlists and “Library”. There is also “Settings” at the bottom where you can set the number of songs that can be stored on your portable device. Once you’ve started playing music, you can swipe left for the Now Playing controls.

Just a few weeks ago, only devices like the Galaxy Watch 4, the new Fossil and Michael Kors Gen 6 devices, the Mobvoi TicWatch Pro 3 GPS, the TicWatch Pro 3 Cellular / LTE, and the TicWatch E3 had YouTube Music. Now devices like the Moto 360, the TAG Heuer Connected, and basically any smartwatch launched in the past two years running on Wear OS 2, will be able to listen to their music on the go without their connected smartphones.

Now the big question For owners of Wear OS 2 devices, will Google bring them Wear OS 3 as well? There hasn’t been any news about it or if it’s even possible, so we’ll have to wait and see. Or just buy a new smartwatch eventually, if your wallet is ready.