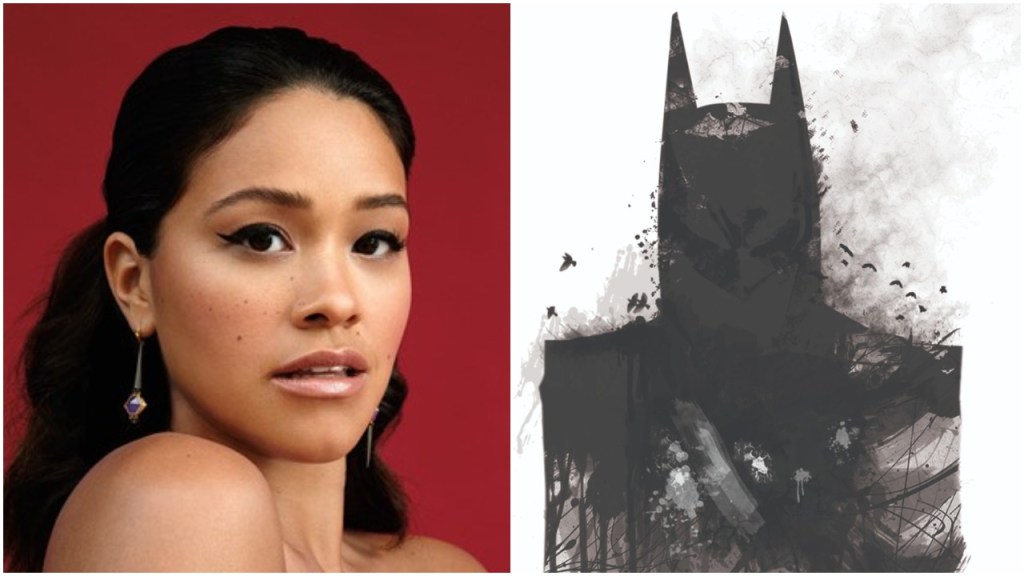 Spotify has finished casting on its next Batman not buried scripted podcast series.

Joan the Virgin and Diary of a future president Star Gina Rodriguez will join the cast to voice Barbara Gordon.

The actor, who appeared in the Netflix animated series Big Mouth, will play the daughter of former Police Commissioner Jim Gordon and Gotham PD’s star detective. Throughout the series, Barbara will grapple with her own ethics, as she tries to stay within the confines of police work, but finds herself drawn to Batman’s self-proclaimed method of justice.

She said she was thrilled to be embarking on this “sonic adventure” with the “iconic” role.

She joins a cast that already includes Winston Duke as Bruce Wayne and Jason Isaacs as faithful butler and Wayne’s right-hand man Alfred.

Sam Witwer (Super girl) as Gotham’s cannibalistic serial killer, The Harvester, Emmy Raver-Lampman (The Umbrella Academy) as Kell, a sultry medical student helping Bruce while hiding some secrets, Jessica Marie Garcia (On my block) as Barbara Gordon’s partner Renee Montoya – she’s smart enough to pick up Barbara’s bullshit, but reluctantly puts up with her sleazy behavior and Jim Pirri (Penguins of Madagascar) as Arnold Flass, a corrupt cop who uses his badge for his own gain.

The series, which marks one of the most high-profile scripted podcasts to date, is a psychological thriller that immerses listeners in the mind of Bruce Wayne, introducing a host of dark twists with a number of classic supervillains. from Batman.

When the public meets Bruce Wayne, he’s a medical examiner, working in the bowels of Gotham Hospital and tasked with examining the victims of The Harvester, a horrific serial killer preying on the citizens of Gotham. Not only will the superhero be forced to confront his own mental demons, but he will also have to defeat them in order to save the citizens of Gotham as his alter-ego Batman.

Batman not buried is produced by Goyer, Keith Levine and Gracie Wheelan for Phantom Four, Liz Gateley and Elena Blekhter for Spotify, and Peter Girardi and Shaleen Desai for Blue Ribbon Content. Alex Kemp is directing with Wolf at the Door in physical production.

When a unicorn Charlotte goes public