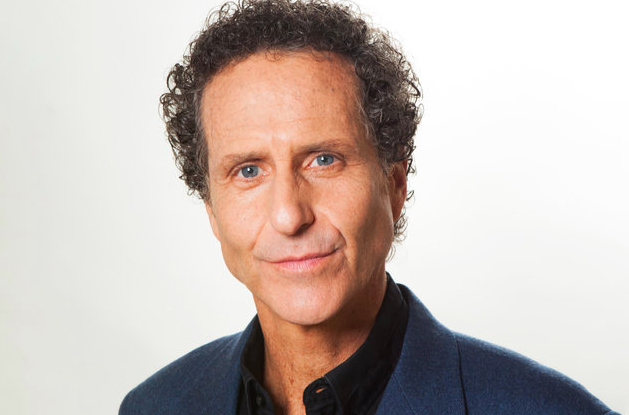 Glassnote has entered into a global distribution partnership with The Orchard, which is owned by Sony Music.

The new partnership comes three years after Glassnote entered into a global partnership with Kobalt’s AWAL.

With the AWAL deal now presumably expired, Glassnote is sticking with Sony Music, via a partnership with another Sony-owned entity. UK-headquartered AWAL was acquired by Sony for $430 million in May 2021.

It then moved its global distribution to Universal Music Group before signing its AWAL deal in 2018, and is now returning to Sony Music Group with The Orchard deal.

As part of Glassnote’s deal with The Orchard, the latter company says it will provide the indie giant’s comprehensive roster of artists with a global network of services and capabilities.

“As a strategic partner, The Orchard will continue to strengthen its creative vision and help all artists in the partnership expand their reach in international markets.”

Brad Navin, CEO of The Orchard, said, “The team at Glassnote Records has built a home for artists that supports and cultivates creativity.

“As a strategic partner, The Orchard will continue to strengthen its creative vision and help all artists in the partnership expand their reach in international markets.”

“The Glassnote team is thrilled to be working with The Orchard.”

Daniel Glass, President and Founder of Glassnote Records, said, “The Glassnote team is thrilled to be working with The Orchard.

“Their team’s global reach and expertise in digital and traditional distribution will be an asset to our roster of talent and the slate of incredible releases we have to come.”The music industry around the world