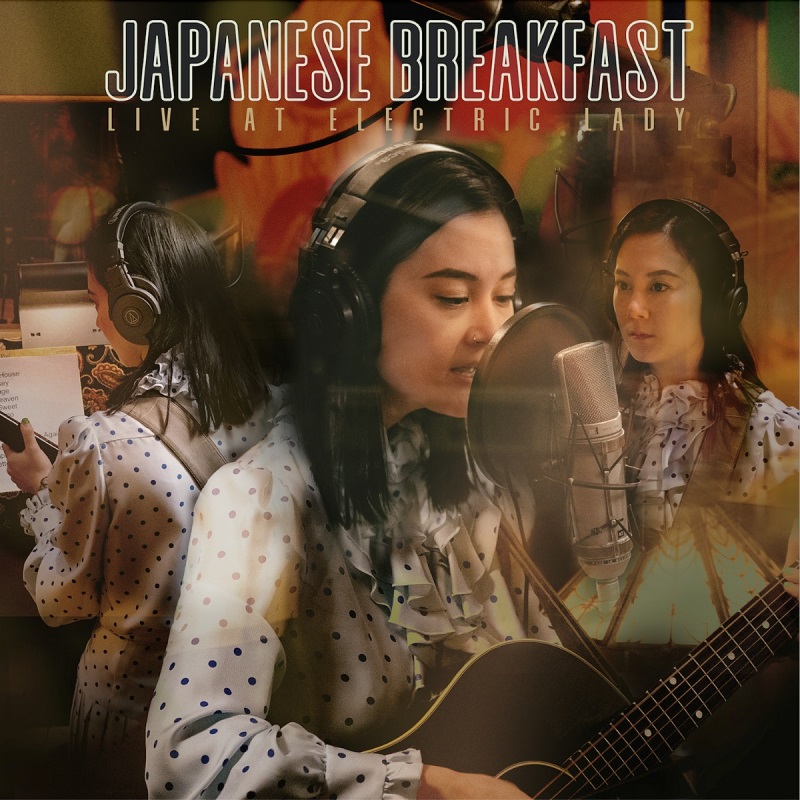 Japanese Breakfast releases “Live at Electric Lady EP”, songs “Jubilee” and a cover of “Say It Ain’t So” by Weezer

It’s been a whirlwind of a few months for Michelle Zauner to Japanese breakfast, currently touring on a sold-out tour to support her excellent album Jubilee, which was released in June to enthusiastic acclaim.

The buzz of the album, as well as Crying in H Mart, Zauner’s memoir that made her a New York Times bestselling author, raised her profile even more than before, and that continues now with a new EP Spotify, Living at Electric Lady.

Japanese Breakfast, ‘Live at Electric Lady’ is now broadcast exclusively on @Spotify || Listen now via the link in our bio and follow the Japanese breakfast here: @Jbrekkie pic.twitter.com/SyYYdNg0n5

Recorded recently at the famous New York studio, it features a handful of tracks by Jubilee, a few songs from other Zauner projects, and a thick-string cover of Weezer’s “Say It Ain’t So”, which is a choice. interesting because it was. the same studio where the band originally recorded the song in the early 1990s.

“Recording at Electric Lady was truly the perfect experience,” Zauner said in a statement. â€œThe longer I worked as a recording artist, the more I realized that it’s the simple, clean songs that are the hardest to pull off. To have the opportunity to revisit the core catalog of my writing in a room with so much history, surrounded by engineers and equipment of the highest caliber, was just a dream come true.

â€œI once played a very sloppy cover of ‘Say It Ain’t So’ with my band in college, so it was fun to revisit it from the opposite angle, stripped down with a string quartet. Craig Hendrix did the arrangement and Quartet 121 played it thoroughly.

Stream the full EP below, via Spotify:

Here are the remaining dates of the Japanese Breakfast Fall Tour: