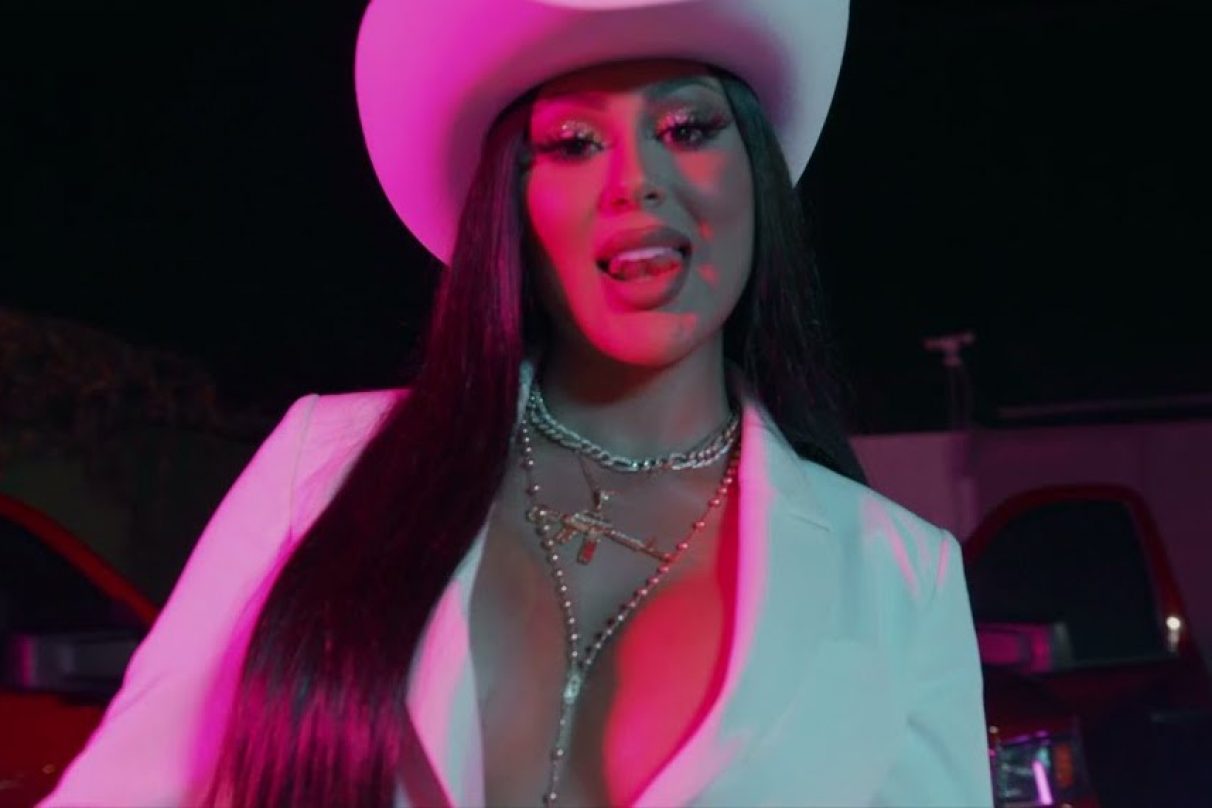 Less than a week after her music debut, Instagram beauty influencer Jennifer Ruiz, better known as Jenny69, is the # 1 music trend on Youtube for the first single of her career, “The 69 “.

The “buchona”, who has two million followers on Instagram, has well over three million views to her new track and her new video on YouTube. Whether the numbers are rising because of its built-in fan base or curious passers-by, Jenny69 gets people talking.

It doesn’t mean that everyone likes it. Apparently, earlier this week “La 69” became the most hated corrido on YouTube after just a week. This is based on the negative votes of the video on the website. She passed the song by Lluvia Arambula Por La H, which was released last month.

Currently, “La 69” has more than four times as many negative votes (207,000) as it has positive votes. Someone even commented that the release of “The 69” was the reason Instagram was down this week.

Still, no matter what prompts people to listen and watch, they are coming in droves, so Jenny69 will likely adopt her like Arambula did. After crossing the two million mark on YouTube, Arambula thanked everyone on Instagram, “hateful or in love,” and promised more music soon. â€œLos quiero un chingo,â€ she wrote.

If you’re one of the few who hasn’t heard Jenny69’s new song or watched the video, be warned. If you think that the earworm “Soy la 69, soy la chingona que salio de Riverside” will only stay for a few minutes, you are seriously wrong.