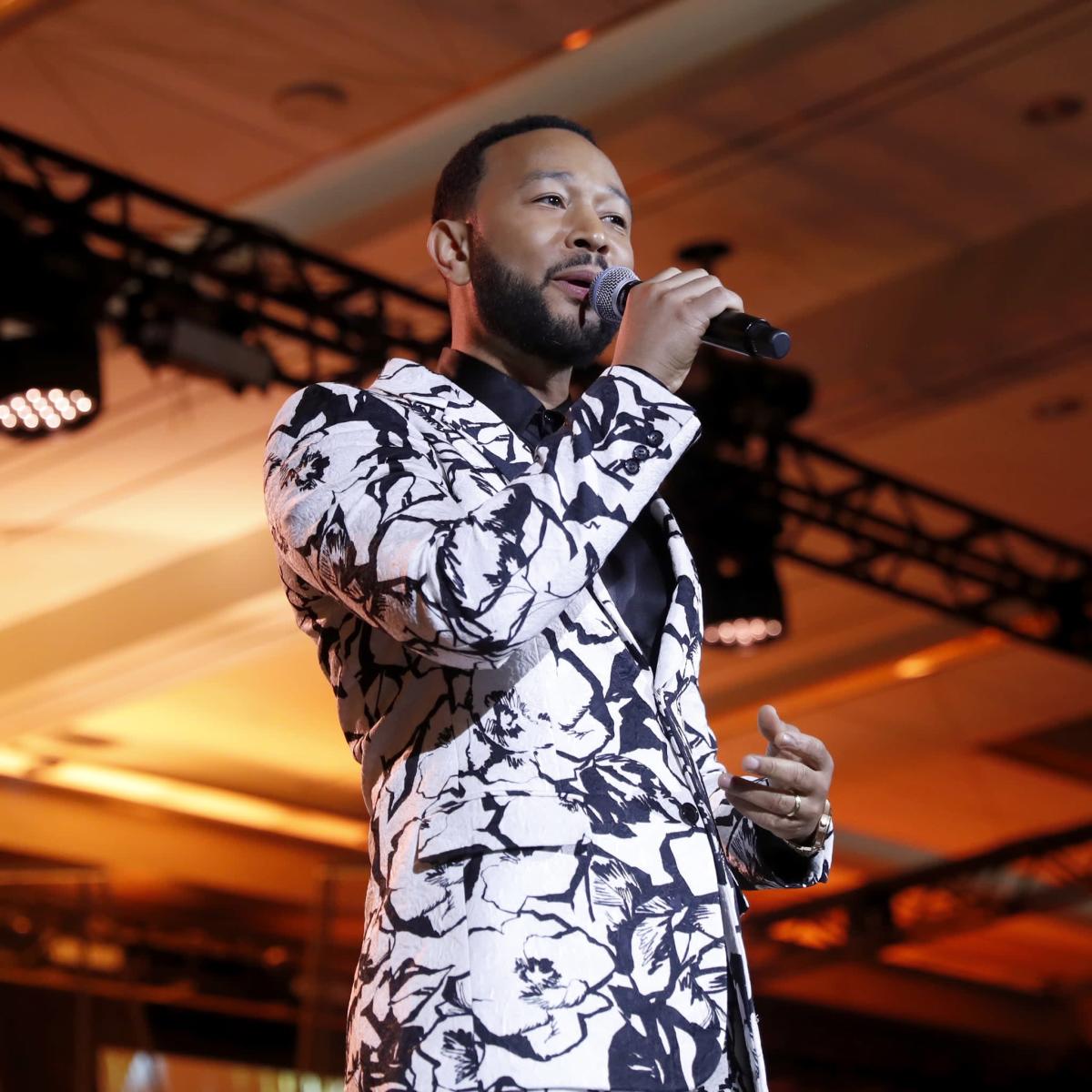 john legend made a poignant statement about the power of music at the Black Music Collective’s first ever Recording Academy Honors – sponsored by Binance, IBM, Mastercard, Hilton, Gray Goose Vodka and Amazon Music. On April 2, the 12-time award-winning musician and Recording Academy administrator received the first Global Impact Award for his many professional achievements before the Grammy Awards.

In a room full of his industry peers and today’s biggest music stars, Legend was celebrated alongside fellow honorees like DJ D-Nice, MC Lyte, Rigo “Riggs” Morales and the Black Love Renaissance label (aka LVRN). The event included notable performances by summer walker, Muni long, CordaeJimmy Allen and Chloeall honoring the winners of the evening.

“Black music is, and has been, the rhythm, the root, the inspiration, [and] innovation behind so much of the world’s popular music.”

In his acceptance speech, Legend offered flowers to the many black artists who have had an incredible impact on pop culture through their music. “I am proud to celebrate, honor and cultivate our music, because black music is, and has been, the rhythm, the root, the inspiration, [and] the innovation behind so much of the world’s popular music – it doesn’t exist without us,” he said Saturday night. “We have been so blessed to be part of this tradition; being black music makers – that’s something worth celebrating [and] something to be proud of.”

The caption went on to quote the late novelist and activist James Baldwin, stating, “Artists are here to disturb the peace.” He added, “As we talk about global impact, we need to elevate this dominant strain in black music…with our art, and through our art, we can move the world.” Legend also highlighted the influence of black music in helping “movements find their place”, helping activists lead “the way to equality and opportunity”, and helping us all imagine “a better future”.

The singer concluded his speech by thanking the Recording Academy and its team before leaving the audience with a sound message to reflect on. “I’m so grateful for times like this,” Legend said. “Not because of what they say about me and my journey, but because of what they say about our journey, our work, our struggle and all the things we can achieve together. In this spirit, in recognition of all that artists can do in the service of justice and love, I humbly accept this honor.”