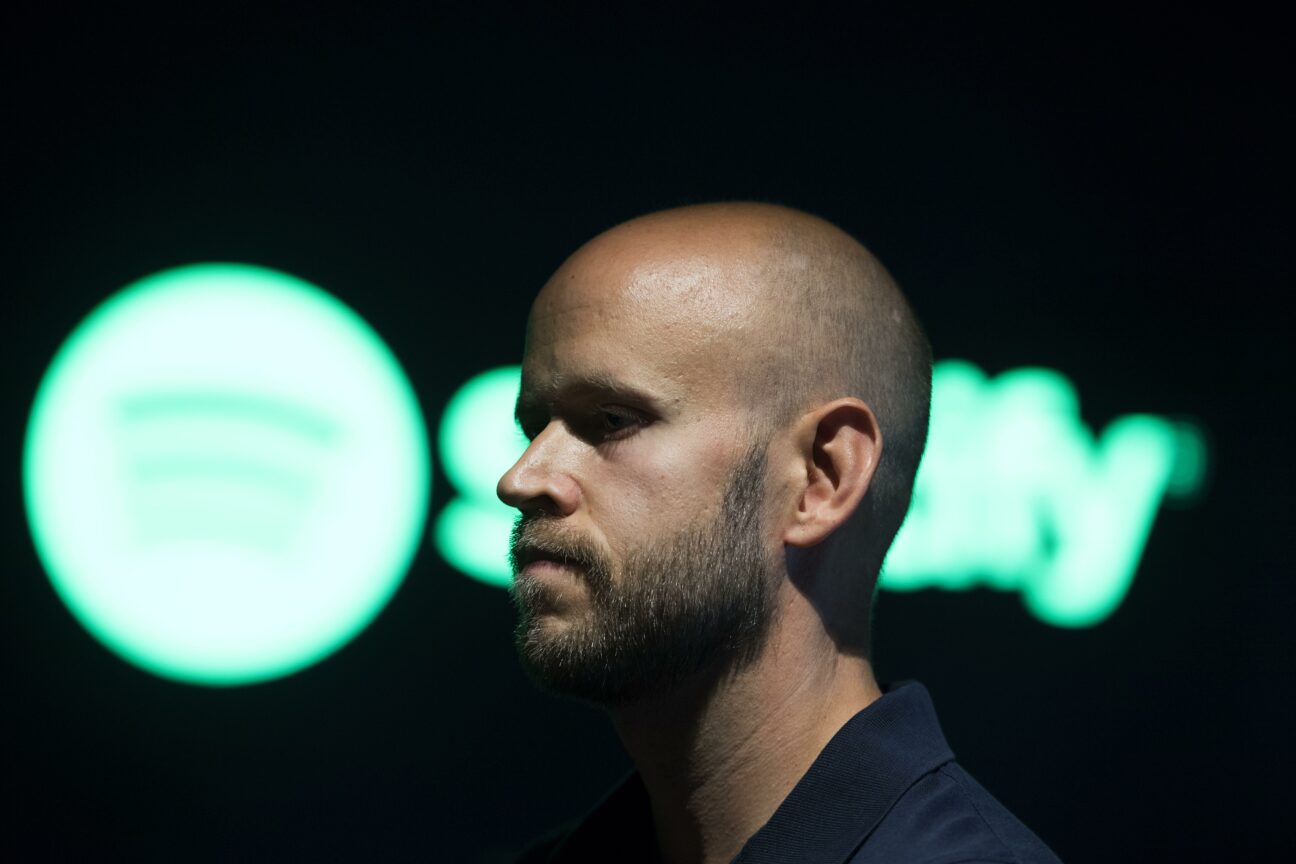 It seems unlikely that all of this is in the scenario that Daniel Ek had in mind on Friday May 6th.

That day, Ek announced to investors via Twitter that he bought personally $50 million in the Spotify stock (which closed that day at $104.68) because he believed that “our best days are ahead”.

Ek tweeted: “II’ve always said loud and clear that I believe in Spotify and what we’re building. So I’m putting that belief into action this week by investing $50 million in $SPOT. I believe our best days are ahead of us…”

He added: “While I am not required to disclose these purchases due to our status as a foreign company, I thought it was important for shareholders to know.”

Public markets, of course, are generally impacted by macroeconomic factors right now, including inflation and rising interest rates in the United States.

The NYSE Composite – an index reflecting the performance of all common stocks on the stock exchange – was down 3.27% today (9 May).

Ek’s personal acquisition of Spotify stock is reminiscent of Michael Rapino, CEO/Chairman of Live Nation, who bought $1 million worth of stock in his company in March 2020.

Rapino made the transaction just as it was becoming clear that the pandemic would shut down many elements of LN’s global operations in the months — and potentially years — to come.

From the time Rapino made that stock purchase to today, Live Nation’s stock value has more than doubled.

This net growth was achieved despite the previously announced loss of SPOT 1.5 million subscribers in Russia in the first quarter, where Spotify no longer charges users following the invasion of Ukraine.

However, some analysts weren’t impressed with Spotify’s gross margin result.

Spotify posted a first-quarter gross profit margin in the mid-20s (25.5%) and announced that it expected that figure to remain stable in the second quarter.

Investors wanted to see that gross margin jump to 30%, thanks in large part to Spotify’s original podcasting content strategy.

In September 2019, Paul Vogel, Spotify’s Chief Financial Officer, told investors: “If you think about what has really changed in music and where our growth [came] of… people talk about the importance of being on Spotify and Discover Weekly playlists and that sort of thing. It was really about creating the discovery and appropriating the discovery.

The music industry around the world

How Amanda Black, Fifi Cooper, Emtee and A Reece All Escaped Ambitiouz Entertainment

Hindi movies go against the formula and fail