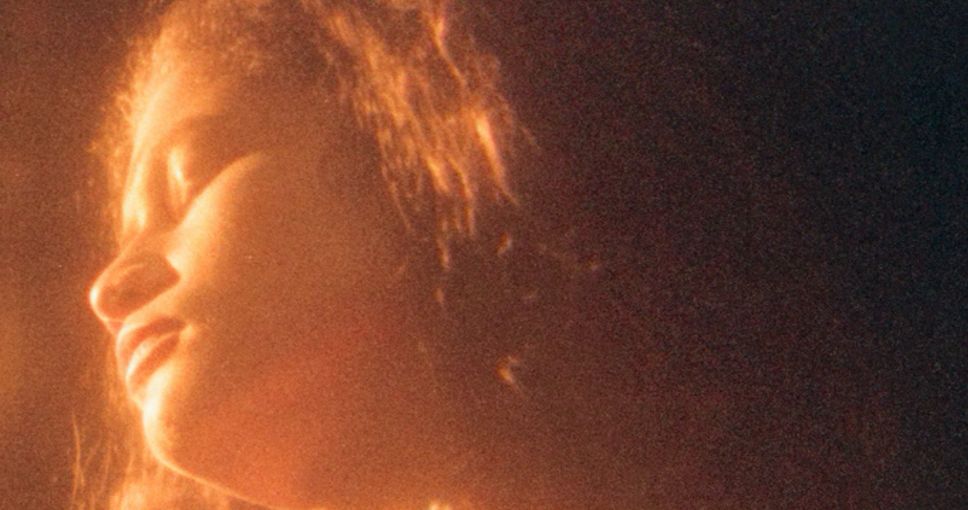 Cool teens going to parties and getting in trouble? Of course, they listen to Miss Lana Del Rey! HBO announced last week that Lana Del Rey would be premiering a new song on Sunday night’s episode of the twinkling vibe that is Euphoria. The dream track features lyrics such as “I think you taste like rock candy, Sweet like the beaches, leave me all sandy, Why do you leave me with watercolor eyes?” EuphoriaOfficial Twitter of confirmed that Del Rey’s song would go live tonight, before the third episode. The preview for the song showed cast members vibrating to the song like Rue, Jules, Nate, and Kat, but focused primarily on Rue and Jules, hinting that the song could be part of their relationship story. Produced by songwriter Nasri, it will be Del Rey’s first song on a television series. the blue rampsThe singer has performed several songs for movie soundtracks such as The Great Gatsby, big eyes, and Charlie’s Angels; the latter song, “Don’t Call Me Angel (Charlie’s Angels)”, peaked at #13 on the Billboard Hot 100 chart.

According to a press release from HBO, the complete soundtrack of Euphoria the second season will be released on February 25.