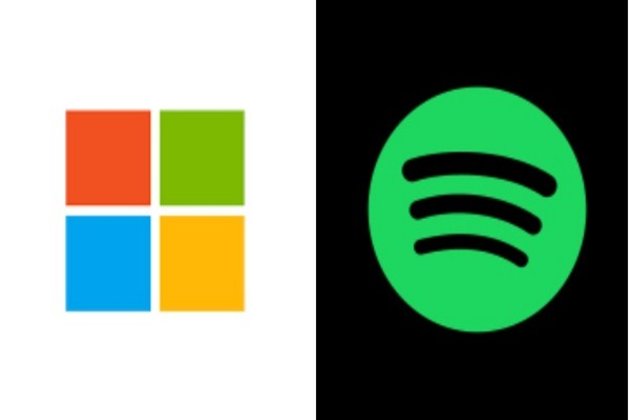 Washington [US], Aug 7 (ANI): Tech giant Microsoft is integrating the Spotify audio streamer into a new focus feature in Windows 11.

According to The Verge, Panos Panay, responsible for Windows and Microsoft’s devices, teased the Windows 11 Focus Sessions feature on Twitter this week, and it looks like a new way to focus on tasks and work.

The company – Microsoft has yet to start testing Focus Sessions in its public versions of Windows 11, but from the video Panay teased that it appears to be built into the operating system’s Clock app. It appears he follows the Pomodoro Technique, a method of time management by breaking up work into small chunks with short pauses, according to The Verge.

This is the first time that a significant integration of Spotify into Windows has been observed since Microsoft retired its Groove Music service in 2017.

The Verge reported that around this time, Microsoft had partnered with Spotify to move Groove Music subscribers and their playlists to the rival music streaming service.

On a related note, Microsoft and Spotify have also previously worked together on a Windows 10 app and a separate app for Xbox consoles. (ANI)