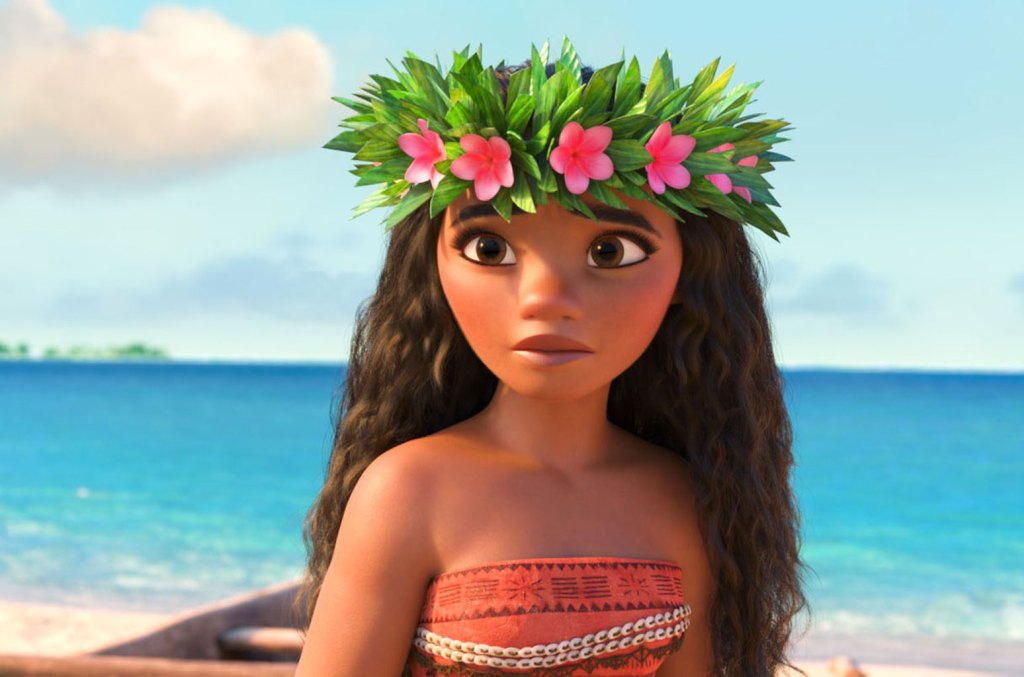 How far will Moana go? If you ask the question in terms of YouTube clicks, the answer is at least a billion.

The official video for “How Far I’ll Go,” the iconic ballad from the 2016 Disney film Moanahas earned a spot in YouTube’s coveted Billion Views Club, the video platform announced on Feb. 9. over the past 12 months, with the video averaging over 350,000 views per day.

The world loved the music of Moana since its release six years ago: “How Far I’ll Go” – which is performed by Alessia Cara – peaked at No. 56, while “You’re Welcome” peaked at No. 65 on the Billboard Hot 100 chart in 2017. The soundtrack – which includes music written by Encanto composer Lin-Manuel Miranda – made history for weeks at No. 1 on BillboardThe chart of soundtracks from.

Disney is seeing similarly high love rates for its new animated project, Encanto, and the songs sung by its cast of magical characters. Also composed by Miranda, “We Don’t Talk About Bruno” just topped the Hot 100 chart for the second week in a row, and is currently the music behind some very popular TikTok trends. The complete soundtrack stayed atop the Billboard 200 for four weeks and continues.

Slovenian company Viberate wants to be the music industry’s IMDb