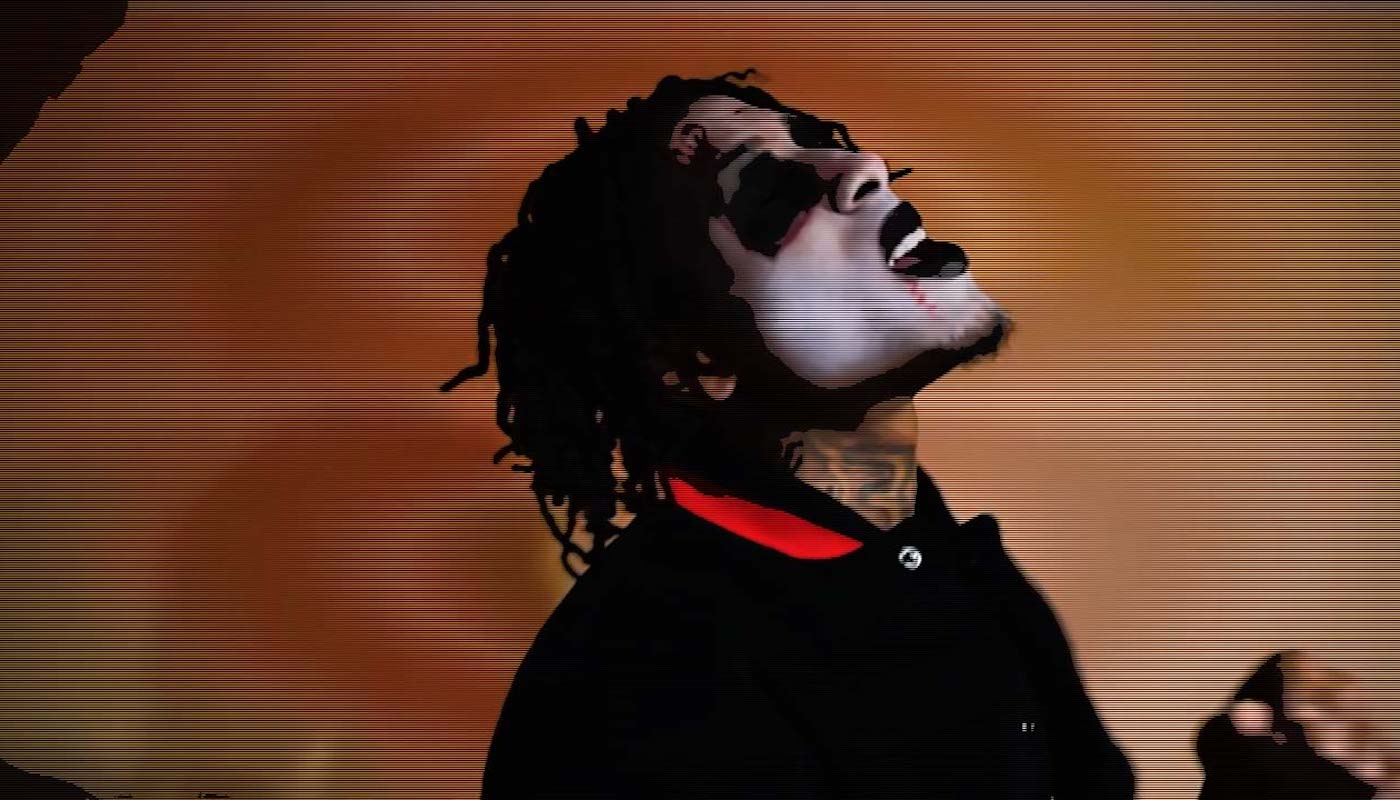 NBA Youngboy lives up to his ‘Never Broke Again’ moniker as he tops the trending list on YouTube.

Last year, YoungBoy was the most streamed rapper on YouTube and it’s now clear that his reign is far from over, at least not for this year. The 22-year-old rapper is currently sitting comfortably in the top three trends on YouTube with three of his new singles. Positions number five and number three belong to the rapper, as fans listen to “Foolish Figure” and “Bring the Hook,” respectively.

YoungBoy, whose government name is Kentrell Gaulden, has been active since his mid-teens and is no stranger to musical success. Her 2018 single “Outside Today” peaked at number 31 on the Billboard Hot 100 and became part of her debut album “Until Death Call My Name.” The project rose to seventh place on the US Billboard charts.

The success of YoungBoy Never Broke Again is even more incredible when you consider that the young rapper released most of his current musical offerings while under house arrest in Utah. His house arrest began in October 2021 after he was released on $1.5 million bail following his detention for attempting to evade a federal warrant.

The Louisiana native has had more than his fair share of run-ins with the law. He shared publicly that during one of his stints in a detention center during his teenage years, he sat down and started writing the lyrics that would feature prominently on his debut album. In October 2019, he released the single “Bandit” which earned him his first top ten. Less than a month later, he dropped “A1 YoungBoy 2,” which went straight to No. 1 on the Billboard 200.

Less than a year later, NBA YoungBoy was back with 38 Baby 2, another successful chart, and at the end of 2020 his second studio album High cemented him as a man with a serious Midas touch. In September 2021, while behind bars, he released Sincerely, Kentrell, who once again topped the charts, officially making him the third artist after rappers Tupac Shakur and Lil Wayne to produce a hit album while serving his sentence. It also demonstrates that neither legal issues nor geographical location can hinder his work ethic, creativity and success.

Joe Rogan and his Spotify podcast are a ‘public health threat’