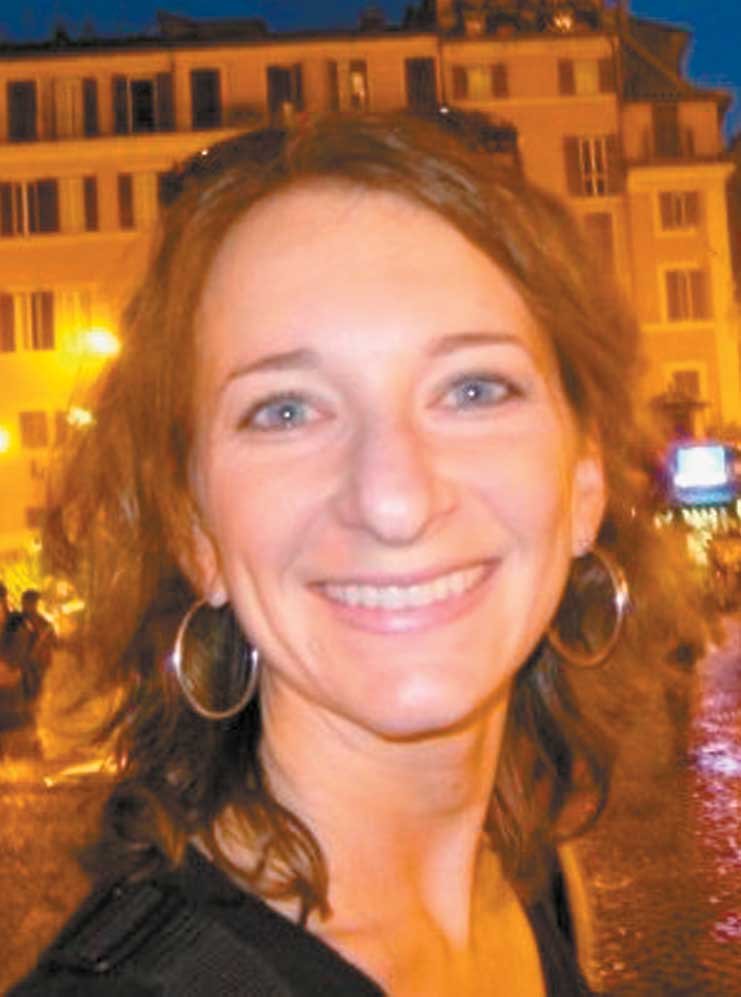 Ordinary Days By Lauren Denton: My, how things have changed

I was at the grocery store the other day with Kate, and as I loaded my groceries onto the belt, she picked up a TV Guide magazine and started leafing through it. After a while I heard her say, â€œWhat is this? I turned and saw the still familiar prime-time evening TV program – all those lines and boxes that so many of us grew up with. She ran her finger over the black and white print. “Why would anyone use this?” “

Now a word of caution – we hardly ever watch actual TV anymore. We’re pretty much a Netflix / Hulu / Amazon Prime family. I explained that before they had all of these streaming services, people used TV Guide to find out what would be on TV and when. Then I told him about the guide chain from a long time ago where you had to sit and wait while the programs slowly scrolled across the screen. If you missed the channel you were looking for, you had to wait for it to scroll again.

â€œIt sounds terrible,â€ she said. â€œI can’t believe that was how television was. “

This conversation made me think about the difference between my childhood and his, both young and old. The big ways, of course, are monumental – the constant connectivity of cellphones, smartwatches, and WiFi. The whole world – good and bad – at your fingertips thanks to the Internet.

Other paths are smaller but no less poignant. Nowadays, we learn new or popular music through Amazon Music, Spotify, Instagram or YouTube. But I have distinct memories of wanting to return to my parents’ car on the Sunday after church so that I can hear the end of Casey Kasem’s American Top 40 countdown on the way home. Other than maybe seeing a band on a special episode of Full House or Fresh Prince of Bel-Air, the radio was where we learned new music. TV commercials – that quick three minutes in the middle of an episode – were when we ran to the bathroom or grab a snack or make a quick phone call. Now we can easily watch one, two, three full episodes without missing a minute. If we need a snack, we just hit pause and then do what we need to do.

Kate will sometimes ask if she can use my phone to call or FaceTime one of her friends. The last time she asked me, she expected me to say no, but I was actually glad she wanted it. Later I told him how I used to chat with my friends not with text messages, but by talking, using verbal words, telling stories about who liked whom and who had problems for wearing oversized earrings that day to school. I even told him that once a friend and I watched a whole episode of The Simpsons on the phone. Liza and I would sometimes talk about what was going on on the show, but most of the time we would look and laugh in the same places. Kate thought it was weird, but I hope she figured out what I was trying to say about verbal communication and how having real conversations can be a good replacement for just sending words and emojis around. both ways. (Although I like a good, well-placed emoji).

It’s impossible to say that everything was better â€œthenâ€ when things were slower and simpler, because, well, things were slow and simple. I wouldn’t trade Google Maps, my weather radar (remember having to wait for Local on the Weather Channel 8?), Or the ability to send quick texts when I don’t need (or want) to have an entire conversation. But at the same time, it seems impossible to say that everything is better now. The ability to be constantly connected brings additional expectations, responsibilities, and an inability to stay focused on one thing longer than it takes to load a new page.

Would I choose the slow scrolling TV Guide channel out of the 1000 options of all of our streaming services? Probably not. Would I return to the three-minute run to the bathroom or pantry during a commercial break on that handy â€œpauseâ€ button? Nope. Would I rather receive a friend’s news directly from that friend than inhaling the news of 100 “friends” during a deep Facebook dive? Yes, with all my heart. Do I want my kids to experience the joys of having a two-hour all-and-nothing phone conversation, instead of just texting phrases and emojis? Once again, a big yes.

I’m sure every new generation of parents must learn to let go of their own childhood memories and accept that, yes, things have changed and, no, we probably won’t go back to the ‘good old days’. But these are also good days. Definitely more practical. I can’t expect my family (or I) to relish the idea of â€‹â€‹running during commercial breaks or ditching Alexa, but I still want to make room for the good parts of those “good ol ‘guys. days “: plenty of time for off-screen activities, a much less cluttered brain, and the old-fashioned joy of a good phone conversation.

When I’m not writing about my family and our various shenanigans, I write novels and go to the grocery store. My novels are in store (locally at Little Professor and Alabama Booksmith) and online. You can email me at Lauren@LaurenKDenton.com, visit my website LaurenKDenton.com, or find me on Instagram @LaurenKDentonBooks or Facebook ~ LaurenKDentonAuthor.

Universal’s IPO is a big tick for the music industry and its future.

How To Match Your Favorite Songs With Colors | Spotify x Behr