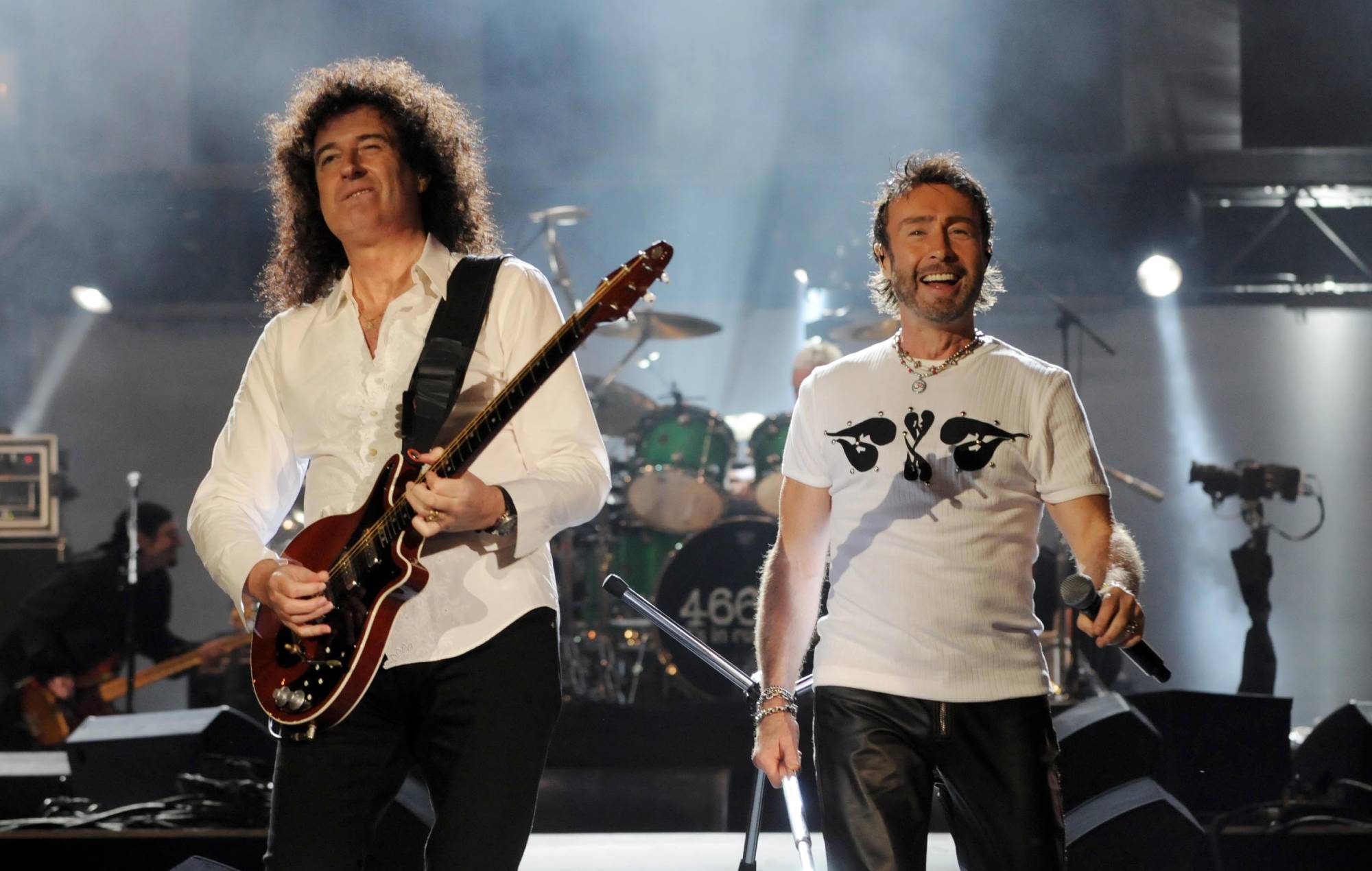 Brian May and Roger Taylor of Queen announced a special YouTube screening of the band’s 2008 concert in Kharkiv with Paul Rodgers to raise money for Ukraine relief.

The band performed in Ukraine with Paul Rodgers on the ‘Rock the Cosmos Tour’, with a live album and companion DVD to the show released the following year.

“Queen and Paul Rodgers Live in Ukraine” was made available for viewing in the UK on the band’s official channel. Youtube channel starting at 5 p.m. on March 19. Fans streaming the two-hour set are invited to donate to UNHCR – The UN Refugee Agency.

Brian May originally shared a crowd photo from the concert on his Instagram in February, writing, â€œSo many great memories of great times in Ukraine. This photo is from our unforgettable evening show in Freedom Square, Kharkiv in 2008.

â€œIt seems unbelievable that Ukraine’s peaceful life can be so senselessly shattered in the 21st century. And it’s unbearable that the world can just watch and let it be. We all pray for peace for you, dear friends.

Announcing the fundraiser, May and Roger Taylor wrote about their instagram accounts: “In September 2008, Queen + Paul Rodgers responded to a call from the Elena Pinchuk AIDS Foundation of Ukraine to reach out to young people in the country with the message Don’t let AIDS ruin your life by playing a concert free AIDS awareness campaign Life Must Go On in Kharkiv’s historic Freedom Square in front of a live audience of over 350,000 â€“ and a TV audience of over 10 million.

They continued, â€œThe band remembers this event as ‘an unforgettable experienceâ€¦one of those rare things in life that you know you’ll never forget. A meeting in music, but also a gathering to fight a common enemyâ€¦’â€

“Today, as millions of Ukrainian refugees need urgent humanitarian aid for another ailment, Queen returns to its historic moment with a special YouTube screening aimed at attracting donations for UNHCR’s relief efforts. “

Elsewhere, Ed Sheeran and Camila Cabello have been announced for ITV Concert for Ukraine next week in favor of Disaster Emergency Committee’s (DEC) Humanitarian Appeal for Ukraine. You can find tickets here.