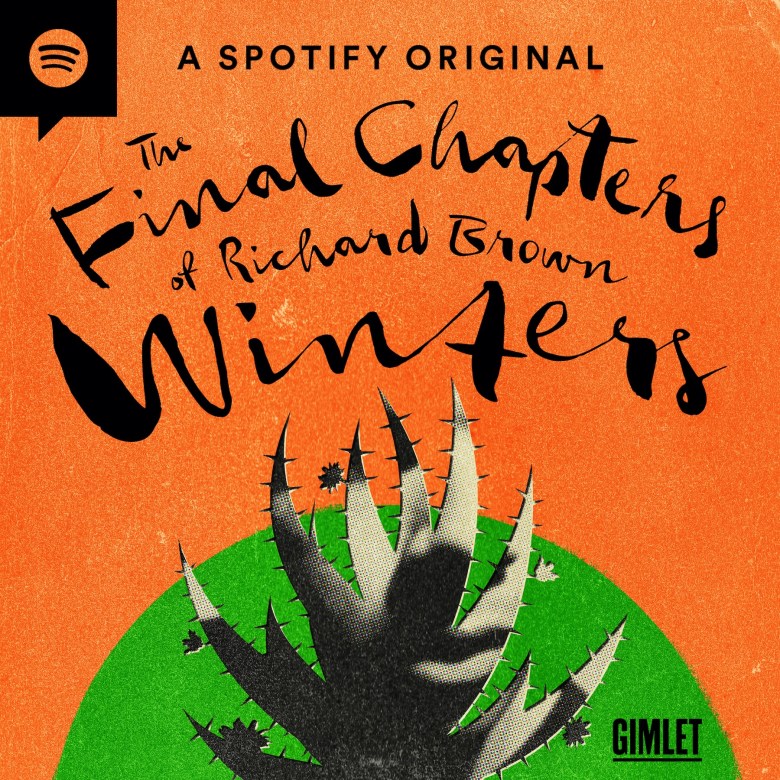 Season 1 of â€œHomecomingâ€ is still the gold standard for podcast-to-TV adaptations. Next week, those involved on both sides of this process will attempt to capture the magic in audio form.

Below, you can listen to the trailer for the latest Spotify and Gimlet drama, â€œThe Final Chapters of Richard Brown Winters,â€ starring Catherine Keener, Parker Posey, Bobby Cannavale, Sam Waterston and Darrell Britt-Gibson. Written by “Homecoming” co-creator Eli Horowitz and “Sandra” writer Kevin Moffett, the new series not only takes its look at a fictional author, it trades episodic structure for a lengthy audio narrative.

The story follows a young fan (Britt-Gibson) on a quest to confront lone writer Richard Brown Winters (Waterston) about why he disappeared from the public eye for a decade. When he and a group of devotees travel to Winters’ Desert House to extract the truth and push him to complete the saga of his most famous character (the apocalyptic hero Casio Zook), the group of misfits find much more than ‘they don’t expect it.

The cast and crew of “The Final Chapters” are kind of a Gimlet / TV reunion. Catherine Keener is back in the audio drama performance arena after starring in both seasons of the “Homecoming” podcast, originally as therapist Heidi Bergman (later played by Julia Roberts in the Amazon Prime Video series. ). In addition to being the head of both seasons of the podcast, Horowitz has also been a screenwriter and co-showrunner on both seasons of Amazon. And not only was Cannavale in the TV version of “Homecoming”, but he also played a supporting role in another Gimlet fictional show “The Horror of Dolores Roach” (which is also making a leap to Amazon. ). Listeners can recognize Britt-Gibson from her on-camera roles in “You’re the Worst” and the recent Netflix horror trilogy “Fear Street.”

The 90 minutes of “The Final Chapters of Richard Brown Winters” will be released Monday, July 26 on Spotify.

Register: Stay up to date with the latest movie and TV news! Sign up for our email newsletters here.