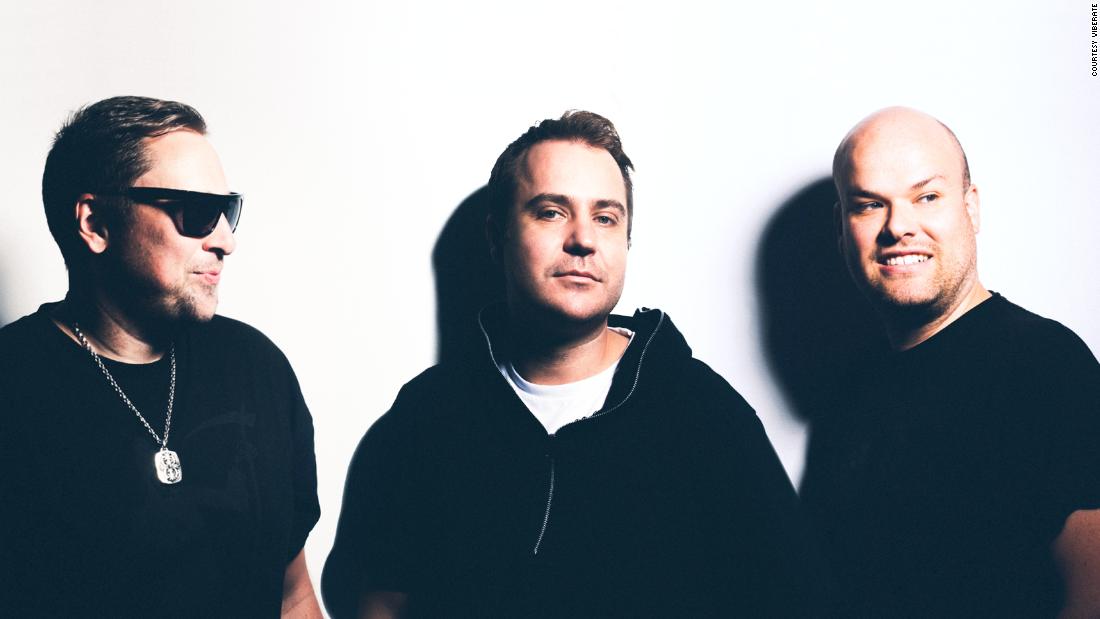 Slovenian company Viberate wants to be the music industry’s IMDb

The lack of data and analytical intelligence has made it harder to spot trends and harder for artists, record labels, and places to navigate the industry. “We were wandering in the dark,” says Umek.

Enter the Slovenian start-up Viberate. Founded in 2015 by DJ Umek and his two managers, Vasja Veber and Matej Gregorčič, the platform gathers data from major streaming sites, global ticket sellers and 24,000 radio stations in 150 countries and translates it into an online profile. line for musicians.

The start-up aims to revolutionize the use of data in the music business. “The music industry is one of the coolest industries, but not so much statistics, and we’re joining those two worlds,” says Veber.

Viberate’s online dashboard offers a range of information, including chart rankings, social media engagement, and fanbase demographics. For the 500,000 artists around the world who use the platform, for a fee of €59 ($66) per month, the dashboard can help them understand where to focus their promotional efforts.

“I’m always going to compare my profile to other similar artists…and then there’s a clear sign of where I should be investing more time, maybe more money, in a platform or in social media, it will help my career,” Umek says.

Tatiana Cirisano is a music industry consultant and analyst for entertainment intelligence firm MIDiA Research. She thinks we’re seeing an emerging trend where, rather than releasing music videos for singles before an album is released, artists are “increasingly releasing their albums, going to social media, checking reviews, figuring out which songs people seem to like the most and then from there say ‘this is the single, and this is the one we’re going to put our music video budget behind’.”

In addition to artists, Viberate has 150,000 venues and 6,000 festivals using the site, including Insomniac, the largest US promoter of electronic music festivals, and the Glastonbury Festival in the UK.

Analytics has also transformed the way record labels operate, says Cirisano. “Data has completely changed the way label talent scouts work,” she observes. In the past, Scouts “used to go to concerts and listen to artist demos that were mailed out on a CD… They went there with a hunch”, while the process has now changed to “look at the data, look at an artist who may seem bubbly and how many streams they get per month.”

The global music streaming market was worth $13.4 billion in 2020, according to industry group IFPI, and Spotify is adding 60,000 new tracks every day – so the data helps ‘scrutinize all music activity’, says Cirisano.

In recognizing the importance of data, music is following in the footsteps of other industries. “Movies has IMDb and the travel industry has Airbnb and Booking.com, and those services were the whole industry,” says Veber, co-founder of Viberate.

Viberate is one of many data analytics companies for the music industry, including Chartmetric, Soundcharts, and Songstats. But some worry that too much focus on data analysis will undermine the inventiveness of the music. “The music industry is by nature a place of creation,” says Cirisano. “It’s art we’re talking about. It’s really hard to take too quantitative of an approach to it.”

Instead, she advocates that data be “a starting point” by which artists, labels and venues make their decisions. DJ Umek goes even further and asserts that “data does not kill creativity, it complements it”.

Looking to the future, Viberate’s goal is for every musician to use data. As Veber says, “In five to ten years, being a musician and not having a profile on Viberate would be the same as being a guitarist without a guitar.”