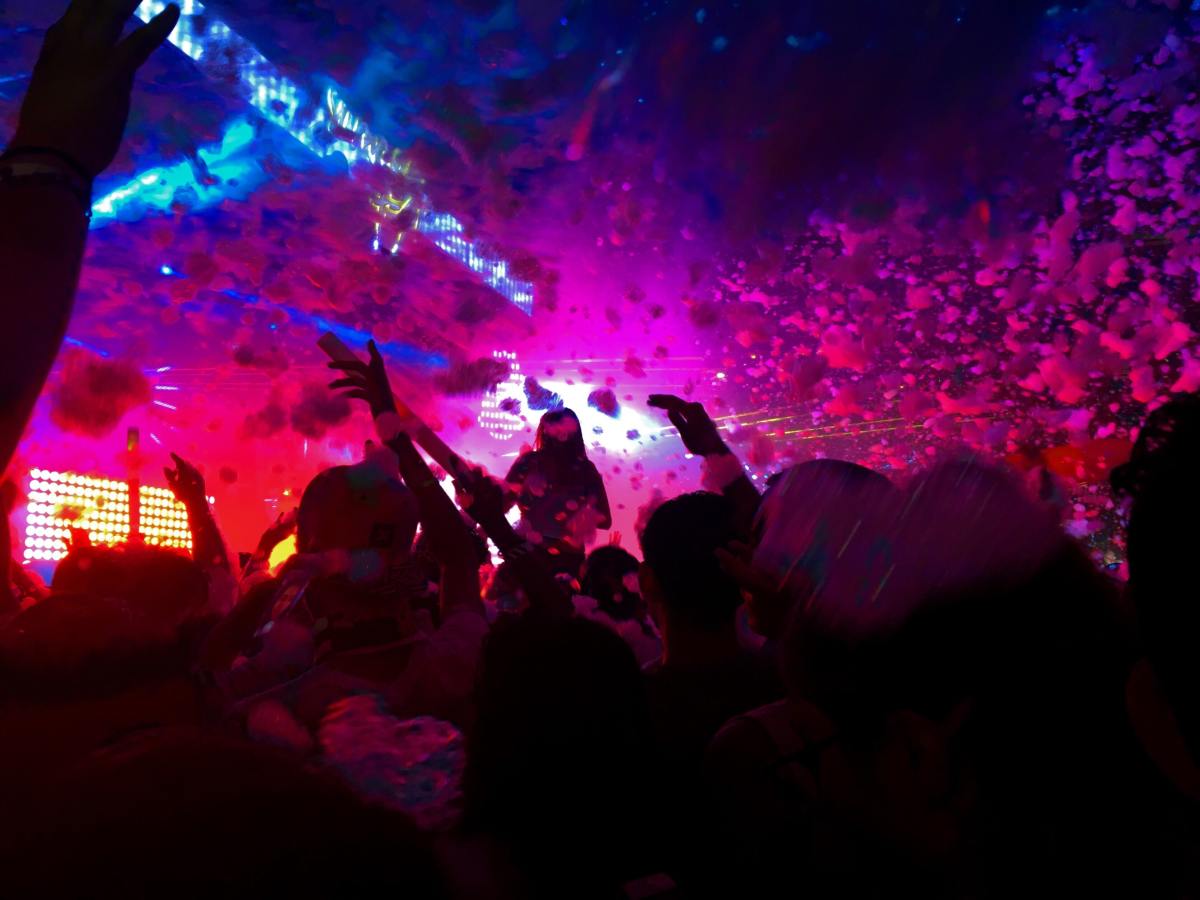 A fascinating deep dive into dance music was recently posted on Spotify For registration, a dedicated blog and a podcast managed by the streaming giant.

According to Spotify’s “The State of Dance Music” report, For registration spoke to the company’s global dance curators about current and future trends they are seeing in the genre. This is the team responsible for providing listeners with playlist content for Crate Diggers, Mint and a plethora of other popular dance music playlists.

The article provides a premonitory perspective on how these decision-makers see the genre as a whole and where we can go.

Overall, the health of the immediate future of dance music has received rave reviews. Despite the stagnation of closed clubs and canceled festivals around the world over the past year, editors believe we’ll get rid of the rust quickly when the stage reopens.

They point to recent movements related to the genre, such as the growing popularity of the searing slap house genre, as proof that the innovative spirit of dance music is still alive and well. â€œAs listeners return to clubs and producers can turn around again, expect even more noise,â€ they reaffirm.

However, not everything in dance music is on the rise. The play claims that EDM on the main stage is not dead, but it has progressed in its life cycle to a point where listeners are likely to find it “nostalgic.” That is, the hunger for this content is still strong, but it is not necessarily in the spotlight at the moment.

Instead, the editors point to a growing appetite for underground flavors in the house and techno world. It is perhaps a natural progression of the genre’s dedicated listeners returning to the roots of what started the dance music boom.

They point to a class of burgeoning new bedroom producers filling that void, like Fred once againâ€¦ from the UK, who recently caught Ed Sheeran’s attention. His unique blend of techno and dance-pop sounds gave birth to “Bad Habits”, Sheeran’s most dance-off single to date.

Discover more information and a new arsenal of dance music playlists in the entirety of Spotify’s “The State Of Dance Music” report.