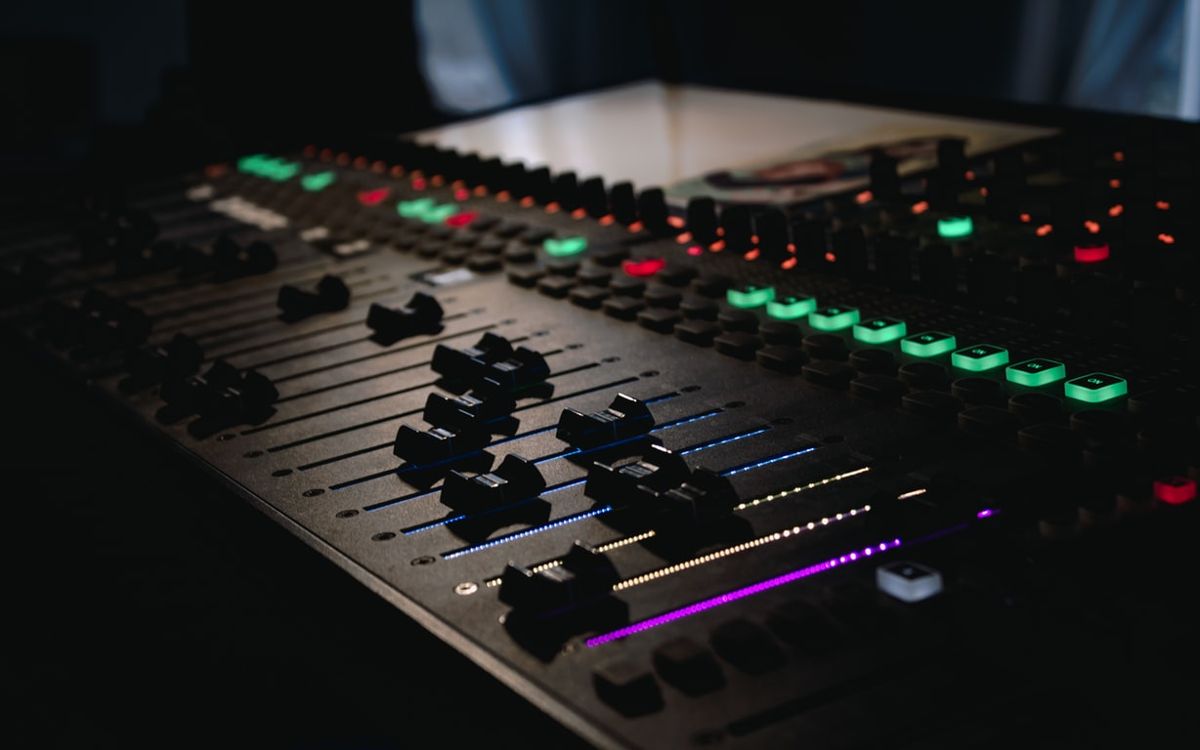 Spotify resells SoundBetter to its original founders after two years

SoundBetter is an artist services site designed to connect musicians with other collaborators. Songwriters, producers, sound engineers and more can log in for projects. The move may signal that Spotify is looking to stop treading on the industry’s toes.

â€œTogether, Spotify and SoundBetter have enjoyed many synergies, but as SoundBetter continues to evolve, both parties have agreed that the company is best positioned for the next stage of growth by returning to the founders who are committed to leading it. from the start, â€said Dom Sanya, Global Head of Creators Marketing at Spotify.

SoundBetter is now owned by its original founders, Itamar Yunger and Sachar Gilad.

â€œSpotify has accelerated SoundBetter’s trajectory, helping us reach hundreds of thousands of musicians around the world. SoundBetter now has a larger community of amazing artists creating increasingly bigger and better music, as well as a wider range of extended services, â€said Gilad. â€œWe are grateful for this partnership and look forward to continuing to foster the careers and passions of many other professional musicians. “

SoundBetter works on a commission model – it takes a small fee when someone is hired. Spotify seems to focus more on other aspects of its business to be monetized. Marquee asks artists to pay to reach their fans, while Spotify studies the human brain to better monetize its audio and video ads.

Spotify hasn’t revealed how much it paid for SoundBetter in 2019. Spotify’s product marketing manager, Charleton Lamb, described it as a powerful tool for creation and collaboration. But Spotify’s goal of bringing attention to the platform appears to be its podcasting frontier, rather than courting music creators.

Spotify shut down the system allowing artists to download music directly to Spotify in July 2019. This came after strong opposition from record companies who feared Spotify would try to replace them.

Spotify doesn’t have such opposition to podcasts or funding from podcast creators – which is why the company is focusing a lot of its efforts there. Beating Apple to become the new “king of podcasts” is Spotify’s goal – delivering music to fans is a secondary goal.

Make no mistake, music is still very important to the Spotify ecosystem, but being a part of the music creative process is not. Spotify replaced this pipeline with much more profitable podcasts.