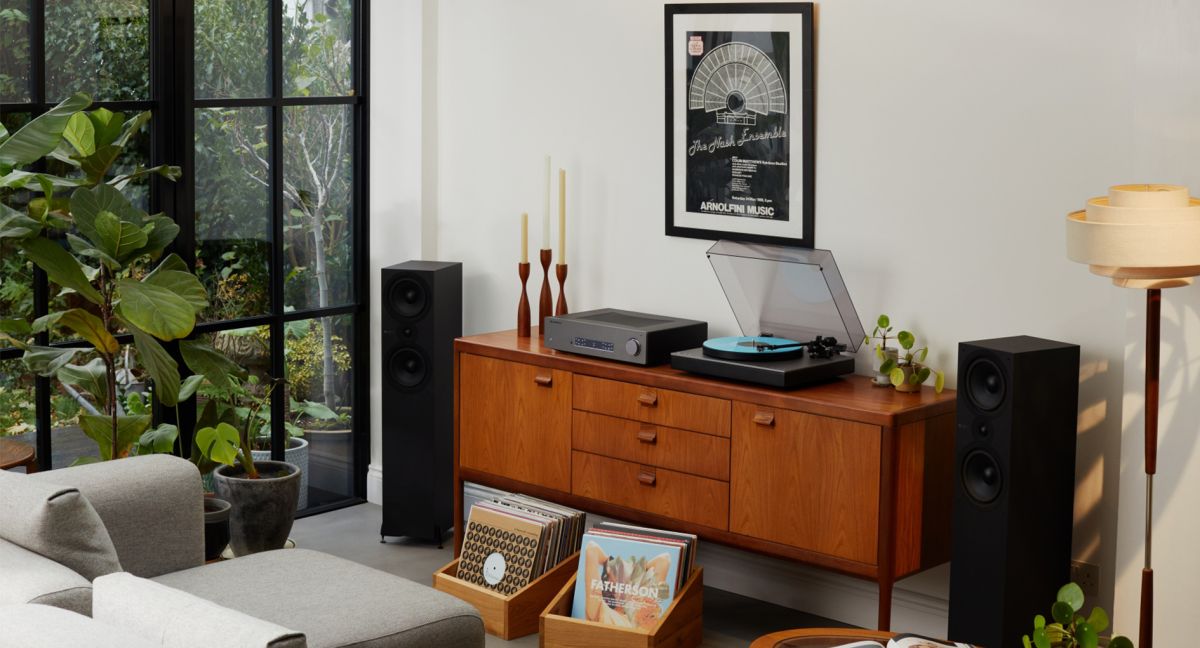 Spotify vs YouTube Music – which is better for you?

For many, when it comes to Spotify vs YouTube Music, Spotify is the one they gravitate towards. It’s become the first and last word in music streaming, but Google’s YouTube Music offers an intriguing alternative that’s quite distinct from the likes of Apple Music, Amazon Music and Tidal.

So what makes YouTube Music different and how does it compare to market leader Spotify? Below is how the two compare on the metrics that matter.

Not all streaming platforms offer a free tier, with some opting to pay for everything, but YouTube Music and Spotify offer free options in an attempt to entice users to pay for the full service. Both are deliberately less comprehensive than paid options in order to sell more, but the choices they’ve made are quite different.

For Spotify, it’s all about showing speed, ease of use, and the recommendation engine. But it doesn’t give you much direct choice over the music you choose, limits sound quality, limits skip count, and frequently interrupts commercials.

YouTube Music, on the other hand, takes a different approach. It’s still ad-supported, but you can choose any songs you want and skip as many as you want. The only caveat is that you have to keep your screen on if you’re on your phone: if the screen turns off, the music also turns off, which is fixed by the paid version.

The subscription fixes the drawbacks of both, while allowing downloading of tracks for offline playback.

But for YouTube Music, the real game-changer is the introduction of background playback, which allows music to continue playing on your phone or tablet while you’re using other apps or turning off your screen. Obviously, if you mainly listen to music on your desktop computer, this will bring little benefit, but for mobile users, it is essential.

Like pretty much every other music streamer, the default price for both services is $9.99 per month, with a discounted option of $99.99 per year and a tier of $4.99 per month. for students. Both also offer a family plan that covers up to six household members: $14.99 for YouTube Music and $15.99 for Spotify.

Spotify also has a rather nice option for couples who live together called “Duo” for $12.99 per month. This not only pays for two Premium accounts, but compiles a shared playlist mixing each partner’s most played songs, which is a nice touch.

Neither are particularly transparent about the size of their libraries, but Spotify is easier to guess. In February 2021, the company revealed that it had over 70 million tracks on the service, but given that it supposedly adds 60,000 songs a day, it’s likely already passed the 90 million mark.

YouTube Music doesn’t provide any data here, but that may be because it’s nearly impossible to track. Although YouTube Music has agreements with major record labels to ensure that all the albums you could want are available, it is also a user-generated content site, which means that all sorts of stuff is constantly being uploaded by fans, including live recordings, amateur covers and remixes.

It’s a mixed blessing: on the one hand, you get a ridiculous amount of music and you’re very likely to find what you’re looking for – even obscure tracks from labels that aren’t around to do deals with music services anymore. streaming. On the other hand, a song’s presence may not be artist/label approved, meaning it may not be around for long, and the abundance of unofficial, low-quality releases can make finding what you want a frustrating experience.

As it loses to Tidal, Apple Music and Amazon Music Unlimited, to YouTube Music, Spotify can finally score a victory on sound quality.

With Spotify Premium you can stream in up to 320kbps quality, and this will soon be enhanced with the introduction of Spotify Hi-Fi to deliver lossless CD-quality sound. It has been in the works since 2021, but its release date is still unknown.

YouTube Music, meanwhile, reveals on its support page that the maximum sound quality is a bit rate of 256 kbps AAC. Google once said it had no plans to go any higher than that or introduce lossless streaming, but that was four years ago now, so never say never.

As Spotify went many years after its 2008 launch without any serious rivals, the company used its market dominance to offer support just about anywhere you’d want to listen to music. There are apps for iOS, Android, Windows, macOS, Xbox, PlayStation, and many smart TVs.

It’s also supported by Amazon Echo and Google Nest smart speakers for voice control. And Spotify Connect also allows users to control playback from one device to another.

YouTube Music, unfortunately, has nothing like this degree of flexibility. There is a browser version with apps for iOS and Android. It is more or less that.

However, as a Google product, it has one key advantage: it supports Chromecast, which means you can cast playback from your browser or Chrome app to a supported smart TV. It also works smoothly with Google Nest Audio smart speakers for voice commands, but Amazon Echo or Apple HomePod users are out of luck.

Its ability to find music you might like based on your listening history is also impressive. And while YouTube Music also offers this, it doesn’t seem as well-developed (Spotify will generate a “Discover Weekly” playlist to bring you new music every week.)

But YouTube Music is not without its own strengths. Leveraging Google’s search skills, being able to search for songs by lyrics is a great party trick, as is its ability to take note of the time of day and weather you are in when suggesting lists. reading to listen.

Its strength, however, is the ability to upload up to 100,000 tracks to your own YouTube Music library. It’s great for filling in missing spots in the catalog and really gives it a big edge over Spotify. Spotify, for its part, allowed you to play locally stored mp3s within the app, but that never worked well and requires a physical copy of the file on each platform you listen to, rather than streaming from the cloud.

Spotify vs YouTube Music is hard to call because the services are so different. Spotify offers a smooth and fluid service that works well with just about every device you could mention.

YouTube Music, on the other hand, potentially offers the largest music library imaginable, though it can be a bit trickier to navigate and has limited flexibility. Its free version is also very generous, especially if you primarily listen on computer, and the ability to bundle YouTube Premium with a paid subscription for just $2 more is an absolute bargain.

The best advice is, as always, to try both free trials and see which works best for you.