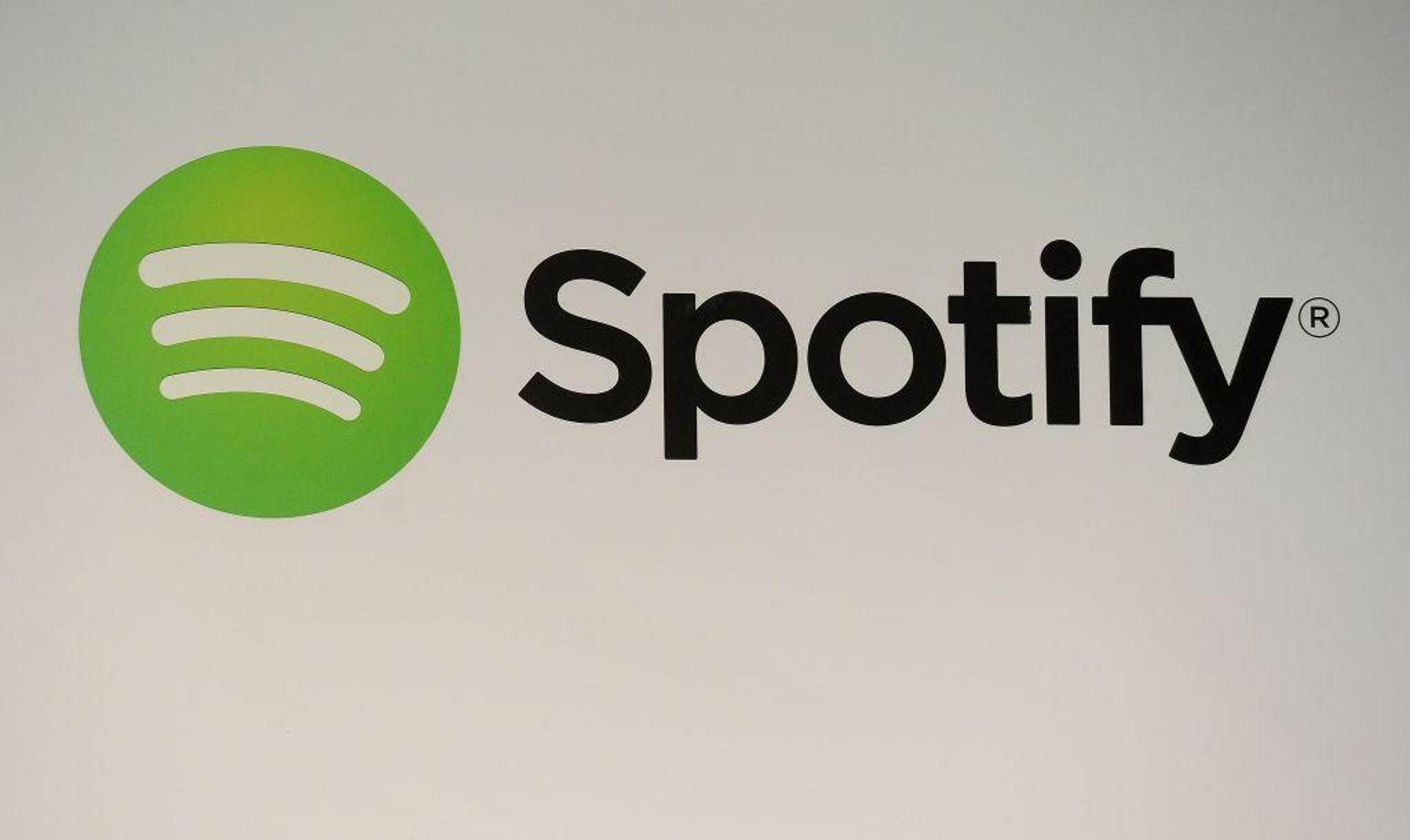 Spotify Wrapped 2021: What is it, when will yours be released, how do you find your data and who was the most streamed artist in 2020?

Spotify is one of the largest music streaming platforms in the world and has 381 million monthly active users according to their latest third quarter financial report.

The platform is used daily by users to listen to music and podcasts across the UK.

Every year, Spotify users flock to the app to check their stats on their most-listened artists and songs before sharing the results on social media.

Register now to our daily newsletter

Newsletter cut through the noise

The music platform will release Spotify Wrapped in early December.

The platform also creates a playlist of the most popular music throughout the year.

Here’s everything you need to know about this year’s Spotify Wrapped:

When will Spotify Wrapped 2021 be released?

Spotify is expected to release the statistics in early December.

The data will include users’ listening habits between January 1 and October 31.

The streaming site has not confirmed an official date for the release of Spotify Wrapped, but the date usually falls in the first week of December.

Spotify acknowledged this year’s Spotify Wrapped on social media earlier this month, as Twitter users began to speculate on when the information would be released.

“Like this tweet to get a reminder when your #SpotifyWrapped is ready, along with a few other goodies.”

How to Get Spotify Wrapped

App users will be able to access the feature on the Spotify app when it becomes available.

They will find their personalized data in different infographic slides that they can then share on social networks.

To make sure you have access to your Spotify Wrapped this year, make sure your smartphone is running the latest version of the app.

You can also find the data by searching for “wrapped” in the app just like you would when searching for an artist, song, or podcast.

If you are not using the streaming service, you can still browse the overall site stats on the Spotify site.

Who were the best artists in Spotify Wrapped 2020?

The most streamed artist in the world on Spotify in 2020 was Bad Bunny.

Bad Bunny’s album YHLQMDLG took # 1 for the most released album, while albums by The Weeknd, Post Malone, Harry Styles and Dua Lipa made the top five.

Billie Eilish was the most featured female artist on the platform last year for the second year in a row.

A message from the editor, Mark Waldron

You can subscribe here for unlimited access to our online coverage, including Pompey, for 26p per day.

Phil Ware’s jazz community rallies around him after stroke