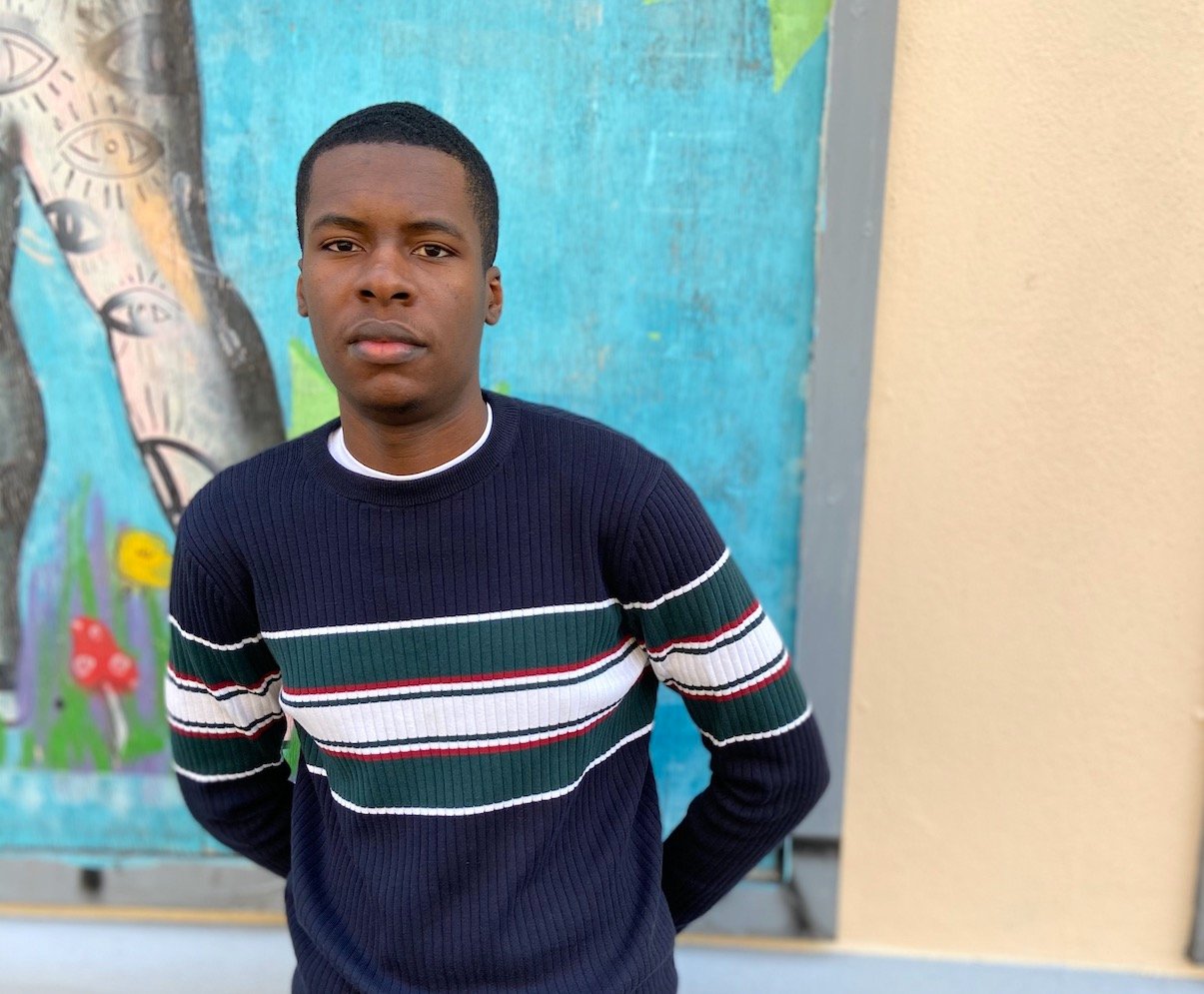 The Richard Antwi scholarship: “In 10 years, I would like to be president of a large music company.

It has now been five years since the tragic and untimely death of Richard Antwi, lawyer, manager and entrepreneur of the British music industry.

After his death, a group of his friends created the Richard Antwi scholarship, which advocates for black, Asian and ethnic minority people and is awarded in conjunction with the Masters in Music Business Management from the University of Westminster. It is backed by the three major UK record companies, music publishers and several of the largest independent music companies and law firms.

Here, in the third of three interviews with scholarship graduates so far, MBW meets Daniel Beckley – who has already had two internships at music industry law firms and now works at Universal Music Publishing…

Can you tell us a bit about your background and the difference the Richard Antwi scholarship has made in terms of opportunities?

I grew up in South London, of West African descent. Since I was young, music has played a central role in my education.

Most of my school years consisted of learning multiple instruments and performing at venues across London as part of the Southwark Youth Orchestra. I started producing at the age of 14, drawing influences from 90s R&B, soul and hip-hop.

I then studied law at university and quickly realized that I wanted to apply the skills I had developed there in a creative environment. The music business made sense because it combines law, music and creativity, and I felt I could really add value to the industry.

The Richard Antwi scholarship has been a huge catalyst in creating opportunities within this extremely competitive and selective space. She also provided me with a role model in Richard, whose story motivated me to excel.

How did you find the course?

When the scholarship team first introduced me to the course, it was described as a bridge between the academic study of music business and the business itself.

For me, I think he did just that. I have become much more familiar with how the industry is structured and the fundamental issues that the industry is currently grappling with.

“I’ve learned that success in the music industry is very intentional.”

The most important things I learned were how to think critically, understand the fundamentals of music copyright, and how to express creative ideas in music.

I have also learned that success in the music industry is very intentional. Talent is only the first ingredient in an artist’s success, it takes a lot of planning, investment and a dedicated team of people who understand the craft to break an artist.

How was your internship and what did you learn while working at the UMPG?

It opened my eyes. I have extensive experience of the many interesting and challenging things that occupy a great publisher.

Initially, posting was a gray area for me, in part because there are so many layers involved. For example, you have the main function of administering copyright and collecting royalties on behalf of writers, while creating business opportunities through synchronization and digital licensing.

Thus, the opportunity to work in multiple departments really improved my overall understanding of the key areas involved in this area of ​​the business.

What has been your mentoring experience?

The mentoring experience has been of great benefit to my personal and professional development. People like Matt Ross and Will Bloomfield have been incredibly generous with their time, freely providing advice and support. It really sounds like an extended family of people who care and want to help you navigate a meaningful career in music.

I think what I’ve learned the most is the importance of maintaining good relationships, being consistent and always feeling encouraged to express your ideas.

What are your ambitions?

I want to make an impact and become an avant-garde musical framework.

In 10 years, I would love to be the president of a large music company, building a successful and culturally meaningful list.

I would also like to be able to create opportunities for other young people who share similar experiences to mine.

And what do you think is the one thing that needs to be fixed in the music business?

I think diversity and representation are essential in all areas of the music industry. It makes sense for leaders to better reflect the talents they serve, and initiatives like the Richard Antwi Fellowship are helping to address this issue.

I would also like the music business to be more proactive than reactive. We need to be at the forefront of technological advances that have the potential to be disruptive in the future.Music trade around the world