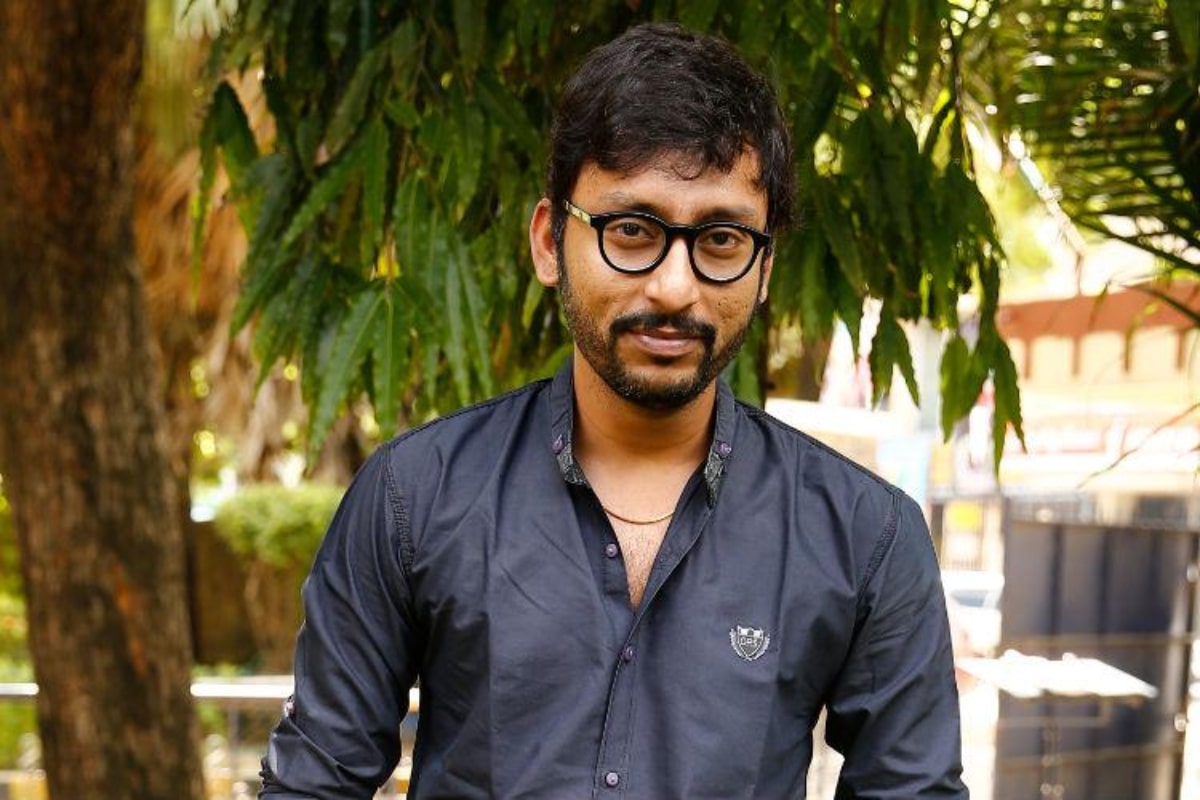 Actor RJ Balaji, who is popular among fans for radio shows and segments such as The Night Show with RJ Balaji, Take it Easy and Crosstalk, recently launched a new Spotify podcast titled “Naallanaa Murukku”. A new episode of the weekly podcast will be released every Monday. The podcast’s intro episode was released on June 19 and even ranked number one in Spotify’s Daily Podcast Rankings. According to the trailer, the audio streaming app’s first original Tamil podcast is a new avenue that provides a pure space to discuss important and positive topics.

RJ Balaji, who is known for his outspoken and witty hosting style, begins the 15-minute introductory episode by talking about the lockdown and the changes it has made in people’s daily lives. He recounts several cases of lockdown that strike a chord with people; whether it’s indulging in new hobbies, struggling to juggle homework and household chores, or the need to be productive. After sharing his experiences with the lockdown, he switches to chatting on social media and provides insight into his personal journey.

RJ Balaji, who started his career as a radio jockey in 92.7 Big FM, went on to star in films and subsequently embarked on directing and writing with the film, Mokuthi Amman and LKG respectively. He is also a cricket commentator and is popular for his contribution to social causes such as helping with the Chennai floods.

In the introductory episode of his podcast, he talks about his experiences with social media, the negativity therein, and how the podcast serves as a forum for him to discuss a wide range of topics and experiences of. positive and humorous way. He also adds that some questions sent by viewers will be included in the weekly episodes.

Listen to his episode here: