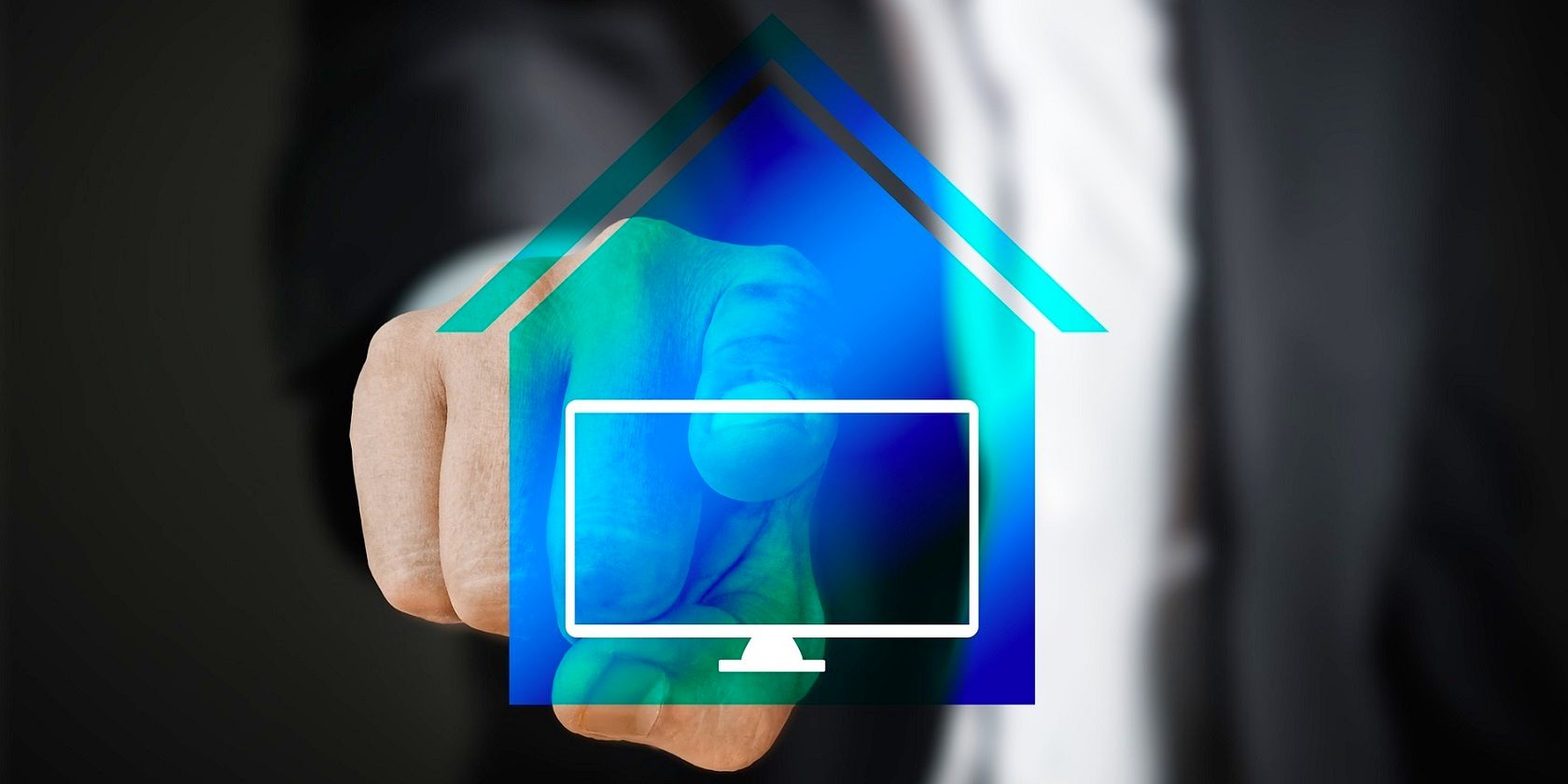 Which Amazon Echo Show Should You Buy?

An Amazon Echo Show is a smart speaker with a screen. Devices can be placed around the home to allow people to interact with Amazon Alexa, watch security camera feeds, see live weather forecasts, and even stream content from apps like Netflix.

But what’s the difference between all the different Echo Show models? And more importantly, which Echo Show device is right for you? Read on to find out.

The newest Echo Show to hit the market is the Echo Show 15. It released in September 2021 and is the first Echo Show model that was designed to hang on your wall rather than sit on a counter.

The fact that the Echo Show 15 hangs on your wall makes it more like a TV than a smart device. However, with a 15.6-inch screen, it’s roughly the same size as a regular laptop screen. This means it’s not as intrusive as a TV could be, especially in a place like a kitchen where you might not want the temptation of a full TV in a family space.

Because it’s wall mounted, the Echo Show 15 is a great option to use in the kitchen. It will be well away from stray liquids and food waste, but you can still easily use it for recipe advice and other similar tasks.

Other features include a front-facing camera (with a physical shutter release button), an easy-to-use mic mute button, and a display with 1080p resolution.

The Echo Show 10 went on sale in February 2021, making it yet another relatively recent design from Amazon’s design rooms.

The appliance rests on your countertop rather than on the wall. However, it stands out from other countertop models thanks to its unique motorized base. It will rotate and swivel on the base while using a built-in camera and tracking algorithm to make sure the screen is facing you at all times.

The movement of the Echo Show 10 means the device is a great option to use in an environment like a kitchen, but is also a solid addition to a desktop if you want to use it for video calls or data tracking. business in real time as you move around.

Specs wise, you get a three-inch woofer, two one-inch tweeters, a 10.1-inch display, and a 13-megapixel camera.

Like the Echo Show 15, it costs $ 249.99, which means you’ll need to decide where and how you plan to use your Amazon Echo before you hit the buy button.

A lot of people think that the mid-sized Echo Show 8 is the best smart display device in Amazon’s entire lineup.

The slightly reduced size makes it more practical (and less visually intrusive) than its bigger brethren, while the lower price for what is essentially the same list of features means it’s more appealing to people working on a larger budget. greenhouse.

As with all other Echo Show gadgets, the Echo Show 8 supports watching / streaming videos, listening to music, getting weather reports, interacting with Alexa, video conferencing calls, and control other smart home devices in your home. However, the price is only $ 129.99, which is almost half the price of the Echo Show 10.

If you take the second generation version, you will also get a 13 megapixel camera. This is a huge upgrade from the 1 megapixel camera that came in the first generation model. The improved camera makes the Echo Show 8 a much better productivity device for those who want to use it for Zoom calls.

Elsewhere, it has a MediaTek MT 8183 processor and two 10W speakers. There is no woofer.

Overall, we think this is one of the best smart displays for your home.

The cheapest and smallest Echo Show device in the line is the Echo Show 5. It is an extremely compact device designed to sit on a nightstand or small table. It’s best to think of it as an additional Echo Show rather than the main Echo Show in your home.

The screen size is 5.5 inches, there’s a one-megapixel camera (with a physical shutter), and there are all the usual Alexa features such as the ability to search the web, make phone calls, stream music, access calendars and calendars, and control your other smart home gadgets.

Of course, the Echo Show 5’s biggest selling point is the price. It only costs $ 84.99 for a single unit, which makes it cheaper than competitors like Lenovo Smart Clock and Nest Hub.

If you already have Echo Shows in your home or are looking to test the water before purchasing a more expensive Show, this is the perfect gadget.

The last Echo Show available is the Echo Show 5 Kids. In many ways, it’s almost identical to the regular Echo Show 5, but it has a few key differences that make it suitable for playrooms and children’s bedrooms.

The most important addition to the device is parental controls. You can use it to set video time limits, filter content, review activity, and set bedtime. The device also works as a more mature version of a baby monitor. It’s great for parents who want to keep tabs on tweens overnight without subjecting them to demeaning “baby” gadgets.

From a child’s perspective, the chameleon color scheme will obviously appeal, as will the free one-year Amazon Kids membership, support for Audible audiobooks, and built-in interactive games. It’s $ 94.99.

(To note: If you’re still not sure what an Echo Show is or who it’s for, read our guide.)

Which Echo Show is the best?

It all depends on how you plan to use your device. If you need a central hub for all your Alexa needs, go for the new Echo Show 15. If you don’t want a wall-mounted model, we prefer the less bulky Echo Show 8 over the Echo Show 10. And for bedrooms, choose one of the two Echo Show 5 models.

Got your eye on a smart video assistant like Facebook Portal, Google Home Hub, or Amazon Echo Show? Here’s what you need to know.

Dan joined MakeUseOf in 2014 and has been Director of Partnerships since July 2020. Contact him for any inquiries about sponsored content, affiliate agreements, promotions and any other form of partnership. You can also see him roaming the showroom at CES in Las Vegas every year, say hello if you go. Before his writing career, he was a financial advisor.