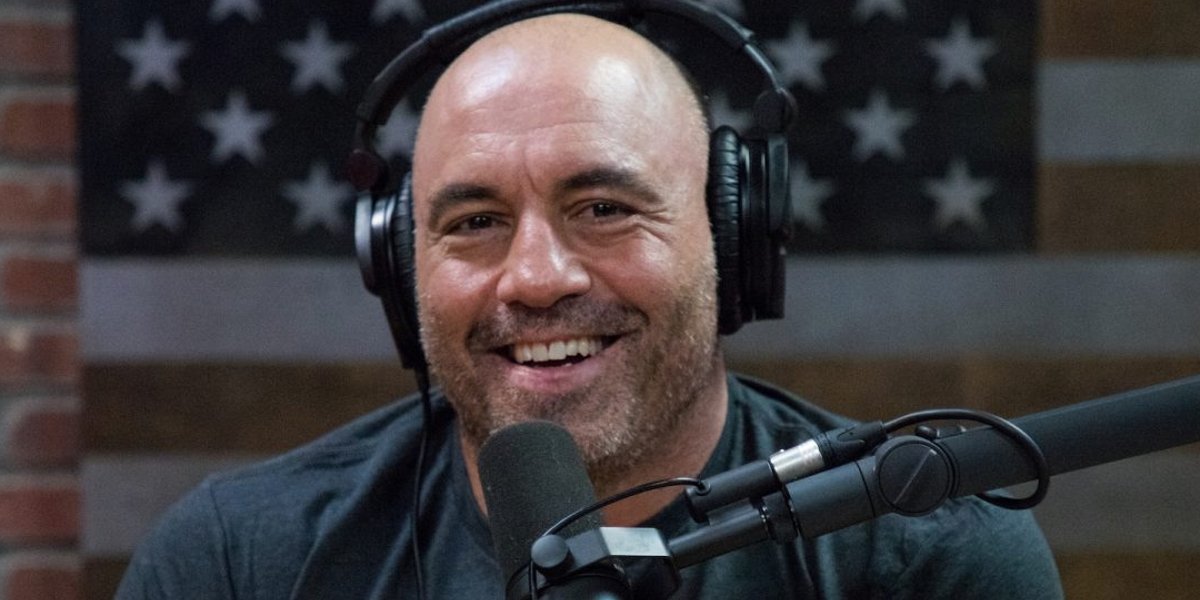 YouTube has banned an episode of Joe Rogan due to references to Nazi Germany and disinformation about COVID-19.

The episode of “The Joe Rogan Experience” starred Dr. Robert Malone and was quickly deleted by YouTube. Episode # 1757 was shared on YouTube by a third party because Rogan’s contract with Spotify no longer allows him to upload full episodes to YouTube. The deletion took place just a few hours after the download appeared on the service.

In the episode, Dr. Robert Malone compared the current public health climate in the United States to that of Germany in the 1920s and 1930s. Malone pointed out “floating anxiety” in both environments, while noting that this anxiety was addressed and channeled into Nazi Germany by a leader with a singular message. Malone claims to have invented the mRNA technology used to develop COVID-19 vaccines.

â€œOur government is out of control over this, and they are lawless,â€ Dr Malone said in the now deleted episode. â€œThey completely ignore bioethics; they completely ignore the common federal rule and they’ve broken every rule that I know and have been trained on for years and years. These mandates for an investigational vaccine are explicitly illegal. “

YouTube did not address the deletion of the Joe Rogan episode directly at all.

But following a link to the deleted video shows that it was removed for “violating” the platform’s community guidelines. YouTube has a strict no-tolerance policy in place regarding the spread of COVID-19 disinformation on the platform. But comparisons to America and Nazi Germany probably didn’t help.

Some viewers are concerned that YouTube is targeting the opinions of those rogue scientists that Rogan invites on his show. â€œYouTube has now removed Joe Rogan’s interviews with Dr. Robert Malone as well as Dr. Peter McCullough,â€ one supporter tweeted of the episode’s deletion.

Texas Congressman Troy Nehls even submitted a transcript of the Joe Rogan episode banned on YouTube to Congress.

The banned episode of Joe Rogan aired just a day after Twitter kicked Malone off his platform to share more COVID-19 misinformation.

The episode is still available for streaming on the Spotify platform. After removing a number of previous episodes, the company appears to be avoiding giving the impression of censoring the man it paid over $ 100 million to switch exclusively to the platform.