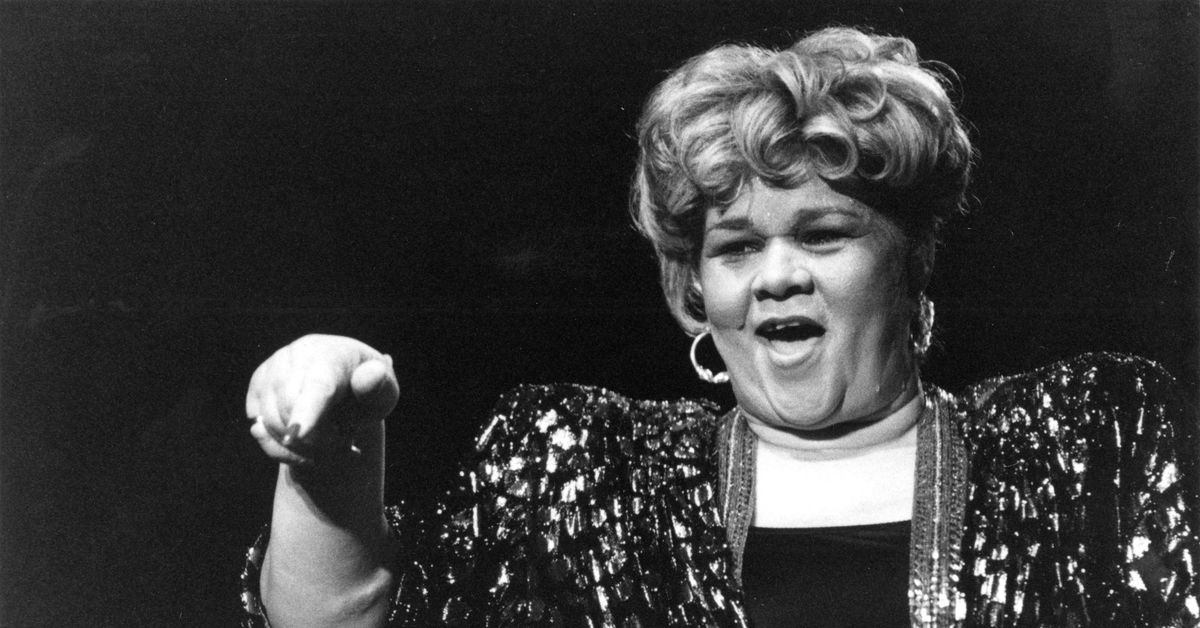 We don’t know if this came up due to interest in Peter Jackson’s terrific Beatles documentary or maybe it was in it, but Paul McCartney said this about The Rolling Stones:

â€œI’m not sure I should say it, but it’s a blues cover band, it’s kind of what the Stones are. I think our net was a little wider than theirs.

Mick Jagger made mildly sarcastic comments about the concerts, but also called McCartney “charming” and really meant it.

McCartney was not wrong, however. The Stones really admired musicians like Muddy Waters and Willie Dixon and were a cover band for a long time. Their debut album included songs by Buddy Holly, Dixon, Chuck Berry, and other household names.

This would eventually change as they gained confidence in their own songwriting and when Mick Jones joined them from 1969 to 1974 they reached a whole different level with songs like Wild Horses and Tumbling Dice redefining them much more than ‘a bunch of blues covers (they’d done this once before, but Taylor took them in a much more interesting direction).

But there was some truth to McCartney’s criticism and that was pointed out in a way by Etta James when she covered I miss you, a 1978 Stones hit.

It was essentially a disco song, which was part of Mick Jagger’s constant urge to be at the forefront of musical fashion.

Not with Etta James. She reduced it to its most basic elements and made it the kind of blues song the Stones set out to emulate. They never approached what she does here although Keith Richards, in his later years, came close with his resumption of Cocaine blues. But he earned this accomplishment through an extraordinarily difficult life. You must think that the bluesmen he admired to come would have been astonished that he not only experienced an extraordinary drug addiction, but that he was still consistent enough to do so at a relatively old age.

#TeamLawrence has one last trick up its sleeve.